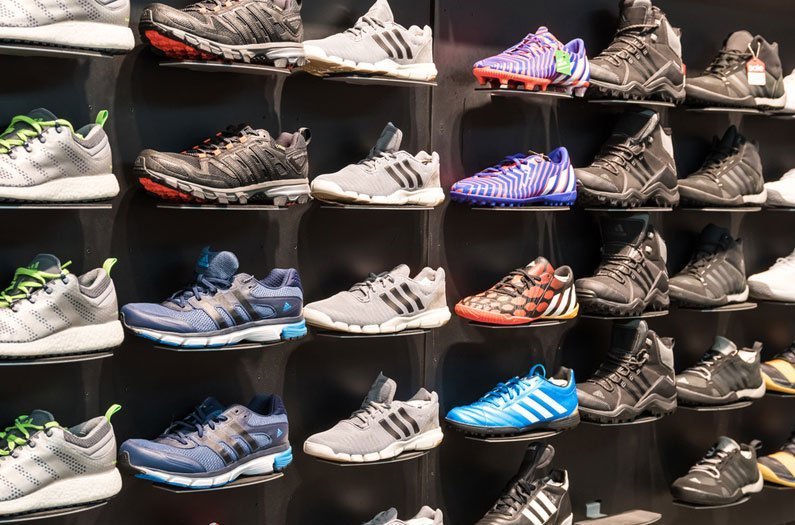 How to turn CO2 into fuel, drugs, and running shoes
Several recent papers suggest that scientists are getting much closer to transforming CO2 from a global scourge into a valuable resource
By Sarah DeWeerdt
September 8, 2015

To most of us, carbon dioxide (CO2) is the most important greenhouse gas contributing to global climate change, an unwanted, unloved ugly duckling of a molecule. To certain chemists, CO2 could be the next big thing, a cheap and readily available source of raw material for useful products.

This sounds like thoroughly head-in-the-clouds thinking, but several recent papers suggest that scientists are getting much closer to transforming CO2 from a global scourge into a valuable resource.

At George Washington University in Washington, D.C., researchers led by Stuart Licht have developed a way to produce carbon nanofibers directly from atmospheric CO2 [1]. These microscopic tendrils of pure carbon are used to make components of airplanes, sports equipment, and other products.

In fact, carbon nanofibers could have even broader applications than what they are used for today – they are strong, flexible, and durable, and could substitute for materials like aluminum, steel, and cement. But until now making carbon nanofibers has been an expensive and energy-intensive process.

The new method is both cheap and environmentally friendly, the researchers reported last month in Nanoletters. To make the nanofibers, the researchers heat chemicals called carbonates to very high temperatures – about 750 degrees Celsius. This bath of molten carbonates absorbs CO2 from the atmosphere. Then, electrical current from electrodes submerged in the carbonate bath transforms the CO2 into carbon nanofibers and oxygen gas. The researchers have even rigged up a system in which both the electricity and the heat required for this process come from sunlight.

So far, the team has demonstrated production of carbon nanofibers in the laboratory, so their challenge now is to scale up the method for industrial use. But Licht says that eventually, the technology could make a real dent in atmospheric CO2 concentrations.

Nor is this the only approach to the CO2 problem. Researchers led by Christopher Chang and Omar Yaghi at Lawrence Berkeley National Laboratory in California have developed a method to convert CO2 into carbon monoxide and oxygen gas [2]. In turn, carbon monoxide is a raw material that can be made into products such as fuels, pharmaceuticals, and plastics.

The approach is a variation on materials called covalent organic frameworks (COFs), which are sponge-like crystals with immense internal surface area that were initially developed to trap and separate CO2 from power plant and other smoke stack emissions.

By embedding porphyrin catalysts – ring-shaped molecules with an atom of cobalt at the center of each one – in the crystals, the researchers have created a material that not only stores CO2 but converts it into something more useful. It is one of the most efficient systems yet developed for accomplishing this chemical reaction, the researchers report in the August 20 issue of Science.

Other work involving Chang’s lab, a hybrid system featuring silicon and titanium nanowires and the bacterium Methanosarcina barkeri that converts atmospheric CO2 into methane, or natural gas, is described August 24 in the Proceedings of the National Academy of Sciences [3].

Making CO2 into fuels like methane is a carbon-neutral strategy: CO2 is released again when the methane is burned, so this cycles CO2 in and out of the atmosphere. That’s a big improvement over just continuing to let it accumulate to ever higher levels.

But making CO2 into longer lasting items is even more radical: a carbon-negative approach. A big problem with the idea of carbon sequestration – that is, sucking CO2 out of the atmosphere and storing it somewhere else over the long term – has always been where to put it all? It’s pretty heady to imagine that we could store it in places like our attics, garages, and closets.

Header image: A jet plane, the sort of object that could one day become a carbon sink. Credit: Nikonlove via Flickr.