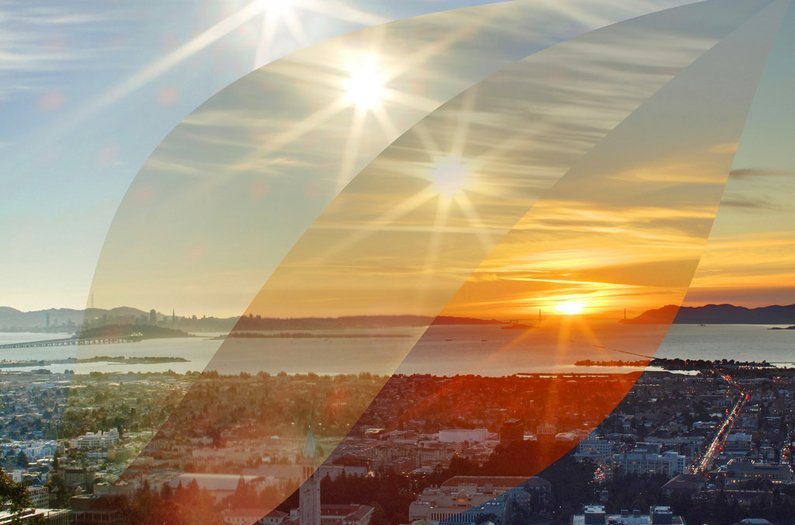 Solar power will cross a carbon threshold by 2018
By 2018, the solar panel industry will have created more energy than it has consumed in the past 40 years.
By Prachi Patel
December 8, 2016

Glinting solar panels have become the emblem of sustainability. Yet producing those silicon panels requires energy. So how green is solar power really? A new study shows that solar panels more than make up for the carbon that is released during their production.

Dutch researchers have found that by 2018, the solar panel industry will have created more energy than it has consumed in the past 40 years, saving more greenhouse gas emissions than were released during their production. The details are presented in the journal Nature Communications.

The team, led by researchers at Utrecht University in the Netherlands, analyzed results from 40 life-cycle studies of photovoltaic systems conducted between 1976 and 2014. They measured total installed solar power capacity by using country-level estimates that are based on surveys from photovoltaic suppliers. They also analyzed efficiency improvements of solar panels over those years.

“Both the production and installation location of [photovoltaics] influences its environmental impact,” the researchers say in the paper. Production in China, for instance, has twice the greenhouse gas footprint as production in Europe, because China gets a larger share of its electricity from coal. So the researchers took the average of grid emissions across producing countries in their calculations.

Solar installations grew dramatically at a rate of 45 percent per year from 1975 to 2015, they found. At the same time, the environmental impact of solar panel production has gone down. For every doubling of capacity of crystalline silicon panels, the energy use decreased by 12–13 percent and greenhouse gas footprint by 17–24 percent, depending on the type of silicon used.

The break-even point came in 2011 when the scientists assumed realistic photovoltaic performance. That’s the year when the use of solar panels started to offset the energy used and carbon emitted during their production. But even considering a worst-case solar performance scenario, the breakeven will be reached by 2018, the team concludes.