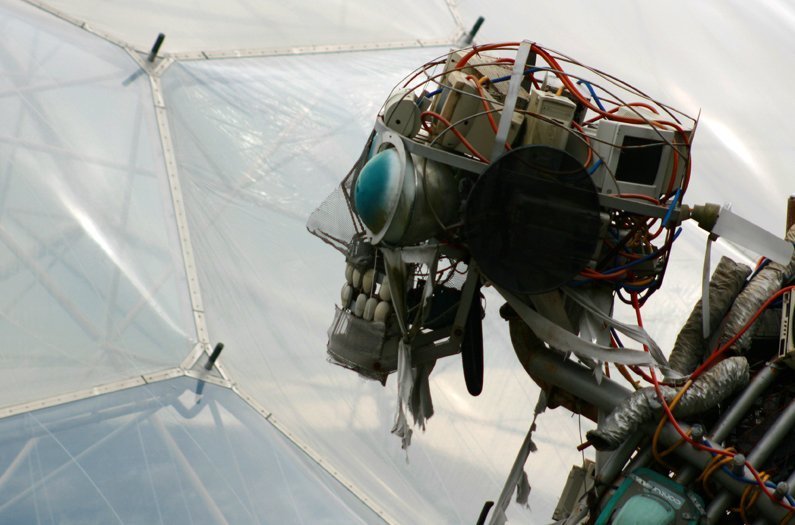 Weight of the human world is heavy on scientists’ minds
The technosphere, meaning everything people have constructed, made, or shaped with their activities to support human life, weighs an estimated 30 trillion metric tons.
By Sarah DeWeerdt
December 6, 2016