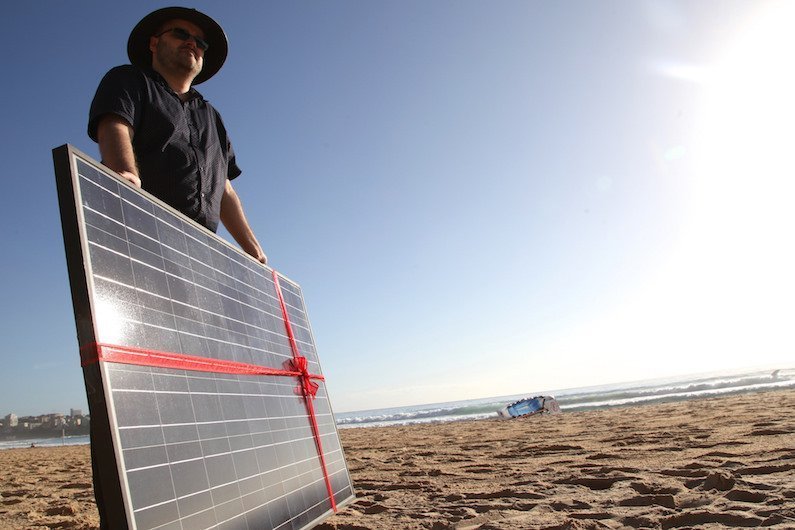 Who’s the typical solar power user? You’d be surprised.
The demographics of solar buyers are changing. A new study has found that in Australia families with low and medium incomes in the suburbs are buying the most solar power right now.
By Prachi Patel
February 9, 2017