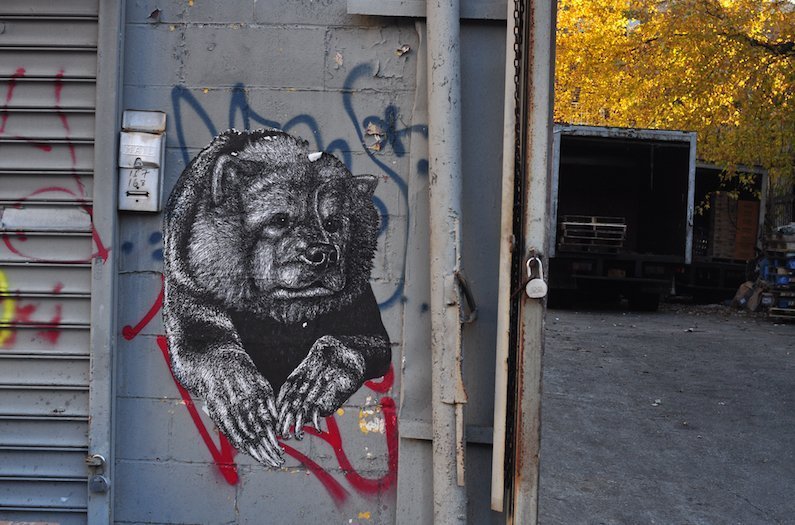 The unappreciated urban wilds
Stories abound of biodiversity in cities, vegetated infrastructure, the psychological benefits of greenery. But one aspect of urban nature remains underappreciated: wildness.
By Brandon Keim
July 5, 2017