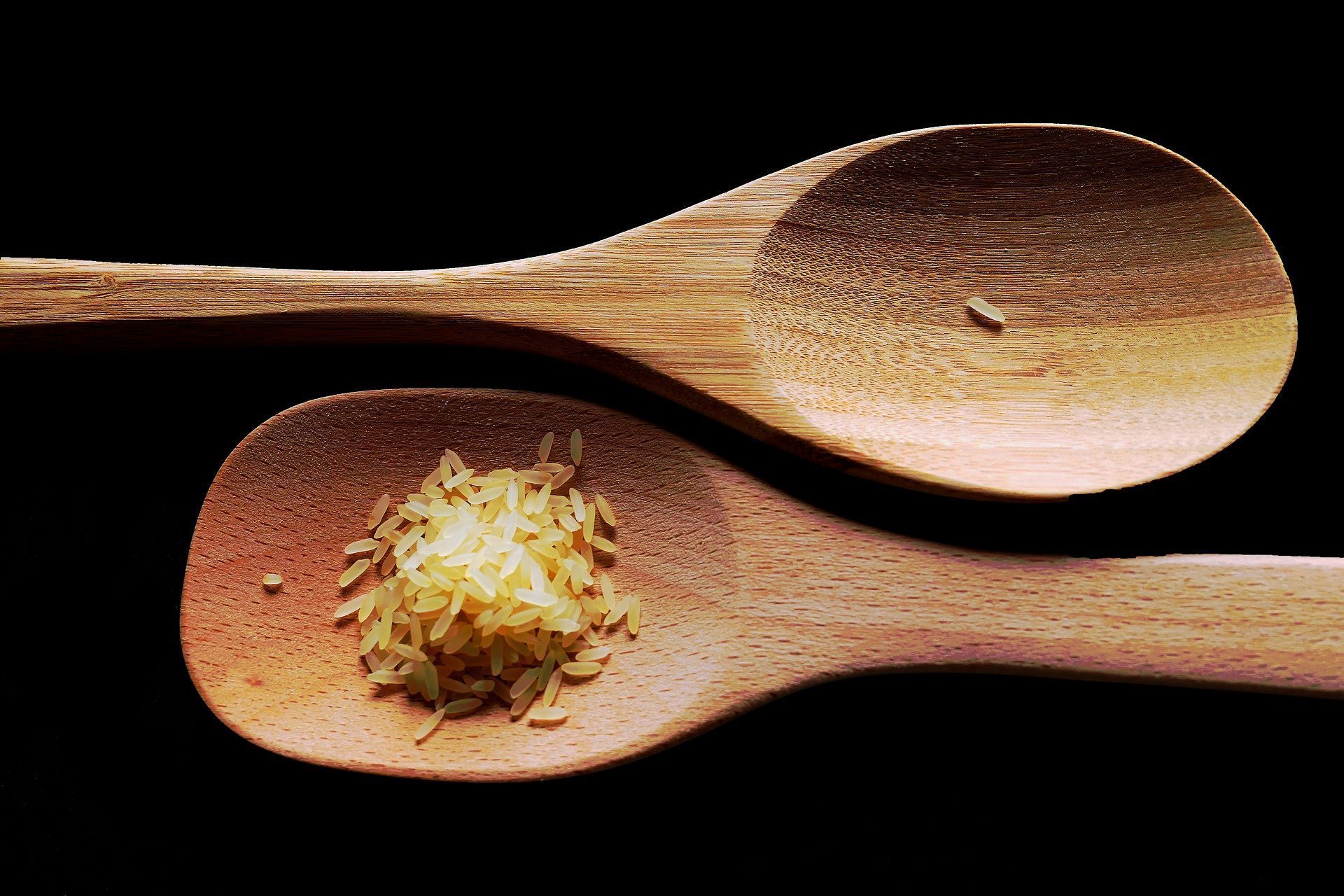 Climate change will bring us less nutritious crops–and rising global protein deficiency
Researchers have quantified the global impacts of CO2 on the nutritional value of plants, finding that by 2050, 18 countries will experience more than 5% protein deficiency.
By Emma Bryce
August 11, 2017

Crops like wheat, barley, and rice are staple foods for millions around the globe, and are responsible for the bulk of dietary protein in many countries. Now a new study published in Environmental Health Perspectives finds that with the rising carbon dioxide emissions that accompany climate change, the nutritional value of these staple crops will decline. That’s expected to place 148 million more people at risk of protein deficiency by 2050–with the worst impacts felt in sub-Saharan Africa and South Asia.

Roughly 76 percent of the world’s population gets the bulk of their daily protein from plants, instead of animal products like meat or eggs. A worrying future prospect is that increasing carbon dioxide levels are believed to affect plants’ ability to absorb nutrients, resulting in declining protein levels. But until now, no one has measured how that projected protein loss will translate into health outcomes across the globe. This study, led by Harvard University researchers, is the first to do so.

The researchers began by reviewing the results of almost 100 studies from around the world, which tested how increased CO2 levels affected the nutritional value of 48 staple crops. Those included barley, wheat, rice, sorghum, maize, peas, and soy. That was combined with information showing the per capita consumption of each plant type in different countries.

When all this data was combined, the researchers found that in 18 countries–including India, Turkey, and Iraq–protein availability is expected by 2050 to decline by more than five percent. Three staple crops in particular were worst-affected: barley would experience a 14.1 percent protein decline under rising CO2 levels; wheat, a decline of 7.8 percent; and in rice, of 7.6 percent. Since wheat and rice are staple foods for a striking 71 percent of the planet’s population, this is particularly worrying. Naturally, the researchers found that countries where the majority of the population depends on a plant-based diet also felt these impacts most heavily. Lower income also translated to reduced protein access.

By 2050, even if carbon dioxide emissions stay at today’s levels, 15 percent of the world population–that’s 1.4 billion people–will be at risk of protein deficiency. If CO2 emissions steadily increase, however, it’s expected that an additional 148 million people would also become newly protein-deficient by 2050. In India, for instance, that would leave 53 million people without enough protein in their diets.

This paints a sombre picture of future health concerns–and, the study authors emphasize that they only considered protein: rising CO2 levels will also impact other key nutrients in crops, like zinc, with unknown health effects.

But with their predictions, the researchers suggest we can counter the worst of the CO2-impact by pinpointing at-risk populations for nutritional interventions. Overall, the study also points to the importance of averting this environmental future. “This study highlights the need for countries that are most at risk to actively monitor their populations’ nutritional sufficiency,” says Samuel Myers, author on the paper. “and, more fundamentally…to curb human-caused CO2 emissions.”