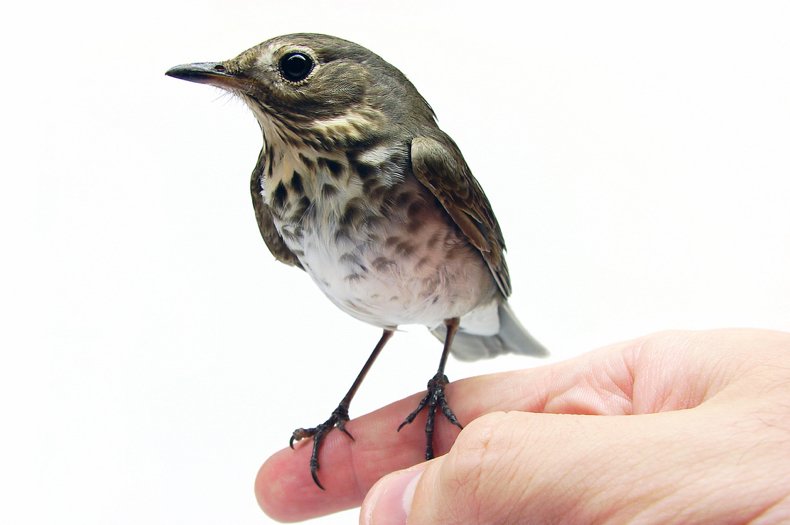 Accounting for individual animals in the Anthropocene
When land is converted to human use, the environmental impacts are typically measured in terms of pollution and populations and species. Unless they’re endangered, the fate of individual animals doesn’t enter the discussion. They’re practically invisible. Given the vast scale of human development and the care given to domestic animal welfare, it’s a big inconsistency.
By Brandon Keim
August 9, 2017

When land is converted to human use, the environmental impacts are typically measured in terms of pollution and populations and species. Unless they’re endangered, the fate of individual animals doesn’t enter the discussion. They’re practically invisible. Given the vast scale of human development and the care given to domestic animal welfare, it’s a big inconsistency.

Development’s consequences are not limited “to impacts on the environment and biodiversity,” says Hugh Finn, an environmental law professor at Australia’s Curtin University. “The concept of harm should include harm caused to the welfare of individual wild animals.” Writing in the journal Wildlife Research, Finn and Nahiid Thomas, a wildlife pathologist at Murdoch University, call for animal welfare to be included in environmental impact statements.

These assessments became routine procedure in the 1970s, when the idea of animals as thinking, feeling beings was still scientifically verboten, and still reflect that era’s sensibility. Science and society have changed, though. Evidence for animal intelligence, emotions and self-awareness is overwhelming — and not just in obviously brainy, charismatic creatures, like cetaceans and apes, but throughout the animal kingdom. Such insights have informed public awareness of animal welfare, which for pets, livestock and lab animals receives more attention now than ever before.

The welfare of wild animals, however, is still a niche issue, though not for the animals themselves. As Finn and Thomas point out, animals are frequently killed by machinery, earth-moving and vegetation-clearing. Those who survive often find themselves without homes, competing in a radically transformed landscape that’s been stripped of food and laid open to invasion. They experience physical pain and psychological distress. In the Australian states of Queensland and New South Wales alone, Finn and Thomas estimate that converting habitat to human use kills 50 million mammals, birds and reptiles each year. Globally those numbers hit the billions.

By the standards applied to domestic animals, these are clearly welfare issues, and ignoring that “is an act of wilful blindess,” write Finn and Thomas. They urge governmental bodies “to require decision-makers to take animal welfare into account when assessing land clearing applications.”

For people who already see environmental impact statements as a bureacratic hassle too easily exploited by foes of development, that’s likely an unwelcome prospect. And it’s certainly not realistic to demand that human activity never harm or inconvenience a wild animal. To this objection, Finn and Thomas counter that considering their welfare isn’t about stopping development. It’s a matter of transparency and thorough cost-benefit accounting.

Accounting for individual animals “doesn’t prescribe any particular outcome,” says Finn. “It just adds those concerns to the issues that decision-makers need to regard.” Some developments might be halted. Others would still proceed, but with an eye to minimizing harms. If a good Anthropocene recognizes that humans share a planet with other thinking beings, our impacts on them ought to be measured.