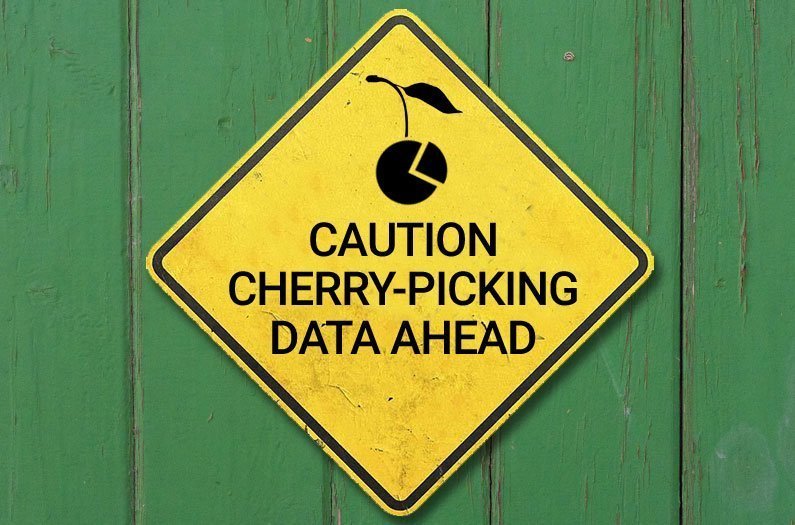 Oil company tells two different climate change stories: One to scientists and one to the public
A close reading of 187 documents produced by ExxonMobil between 1977 and 2014 shows that he oil company has misled the public about climate science.
By Sarah DeWeerdt
August 29, 2017

The oil company ExxonMobil has misled the public about climate science over the last several decades, according to a study by Harvard University researchers Geoffrey Supran and Naomi Oreskes published last week in Environmental Research Letters.

The findings are based on a close reading of 187 documents produced by ExxonMobil (as well as Exxon and Mobil prior to the two companies’ merger in the late 1990s) between 1977 and 2014. “Available documents show a discrepancy between what ExxonMobil’s scientists and executives discussed about climate change privately and in academic circles and what it presented to the general public,” the researchers write.

The conclude, “ExxonMobil contributed quietly to the science and loudly to raising doubts about it.”

Supran and Oreskes analyzed the text of 53 peer-reviewed publications on climate science and policy to which ExxonMobil scientists contributed since 1983; 48 additional publications released by ExxonMobil; 32 internal company documents first made public by journalists at InsideClimate News; 36 advertorials on climate change published in the New York Times; and 18 other publicly available ExxonMobil documents.

They assessed each document’s position on climate change, asking whether the text communicates that climate change is real and human-caused, serious, and solvable, or instead expresses doubt about these points. Oreskes and other researchers have previously used aspects of this methodology to analyze the degree of scientific consensus on climate change and media coverage of the topic.

Overall, as ExxonMobil’s documents get more accessible to the public, they acknowledge climate change less and emphasize doubt more.

For example, 83% of peer-reviewed papers and 80% of internal documents acknowledge that climate change is real and caused by human actions. But 80% of advertorials express doubt about this.

Similarly, of the documents that address whether climate change is serious, 60% of peer-reviewed publications conclude that it is, while 62% of advertorials communicate doubt.

Of the documents that take a position on whether climate change is solvable, 64% of advertorials promote doubt – that is, they suggest that it’s either too hard or too expensive to stop climate change. But only 3% of peer-reviewed papers and 9% of internal company documents take this view.

“Significantly, throughout the late 1990s and early 2000s, ExxonMobil peer-reviewed publications and advertorials in the same years contradict one another,” the researchers write.

Equally striking is how the different document categories developed over time. Peer-reviewed papers from ExxonMobil scientists acknowledged that climate change is real and human-caused beginning the early 1980s, and have largely continued to do so up until the present. But the advertorials, which overwhelmingly emphasize doubt, only began to be published in the mid-1990s.

A 1996 advertorial presented a climate denialist argument – that particulates from burning fossil fuels will have a cooling effect – that the company’s own scientists had rejected more than a decade earlier, in a 1985 document.

The deeper irony here is that this study came about because ExxonMobil has faced media criticism, and is under investigation by numerous state Attorneys General and the U.S. Securities and Exchange Commission, for misrepresenting the risks of climate change. The company has claimed these allegations are “based on deliberately cherry-picked statements,” and released over 100 documents with the challenge, “Read all of these documents and make up your own mind.”

But the documents presented by ExxonMobil included peer-reviewed papers and internal communications – not the advertorials, which as Supran and Oreskes note likely reached an audience orders of magnitude larger. Who’s cherry-picking now?