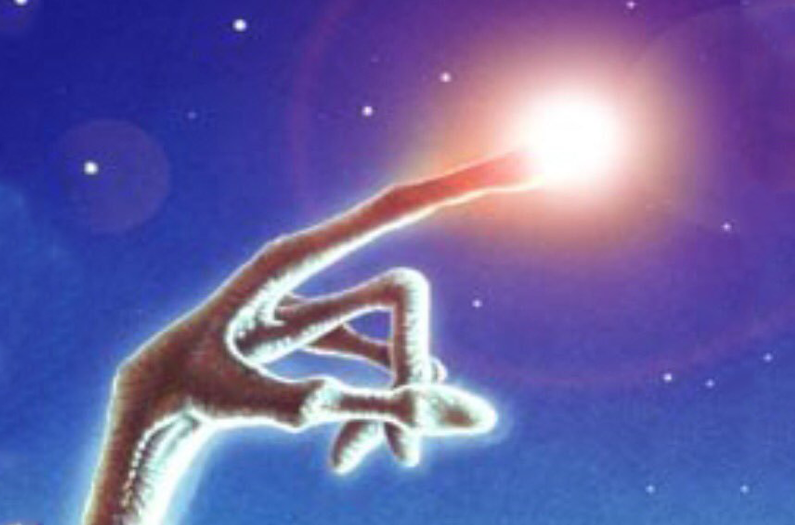 New cooling method literally sends heat out of this world
Roof-mounted cooling panels that radiate heat into space could bring down the electricity needed to cool buildings by 20 percent.
By Prachi Patel
September 7, 2017

The panels, which require almost no energy, could bring down the electricity needed to cool buildings by 20 percent, according to the researchers’ calculations presented in the journal Nature Energy.

Cooling systems consume 15 percent of electricity generated globally and account for 10 percent of global greenhouse gas emissions, the researchers write. And the demand for cooling is expected to grow tenfold by 2050 as the planet gets warmer and more people can afford air-conditioning and refrigeration.

The new passive cooling system is based on the well-known concept of radiative cooling: all objects that have been warmed up by the sun emit heat. But this can only happen at night and when the air isn’t stiflingly hot.

So the Stanford team designed a special panel made of ultrathin metal oxide layers that absorbs heat and emits it at a wavelength that passes through the Earth’s atmosphere and escapes out into space. The panel also bounces back nearly all the sunlight falling on it, so it can still work on hot, sunny days.

The researchers placed the panels on copper tubing through which they pump water and enclosed the setup in a clear plastic box. Tested on a Stanford building rooftop, the prototype system brought the temperature of water to 3–5°C below ambient air temperature.

Computer simulations showed if the roof-mounted panels were used to cool the condenser—the unit that sits outside releasing heat—of an air-conditioning system of a two-story building in Las Vegas during summer days, it would cut the power needed to cool the building by more than 20 percent, saving about 14.3 MWh of electricity.

“While competition for roof space is a potential concern, we anticipate that, early on, the cooling panels will complement solar panels by occupying areas of a roof subject to shadowing,” the researchers say.