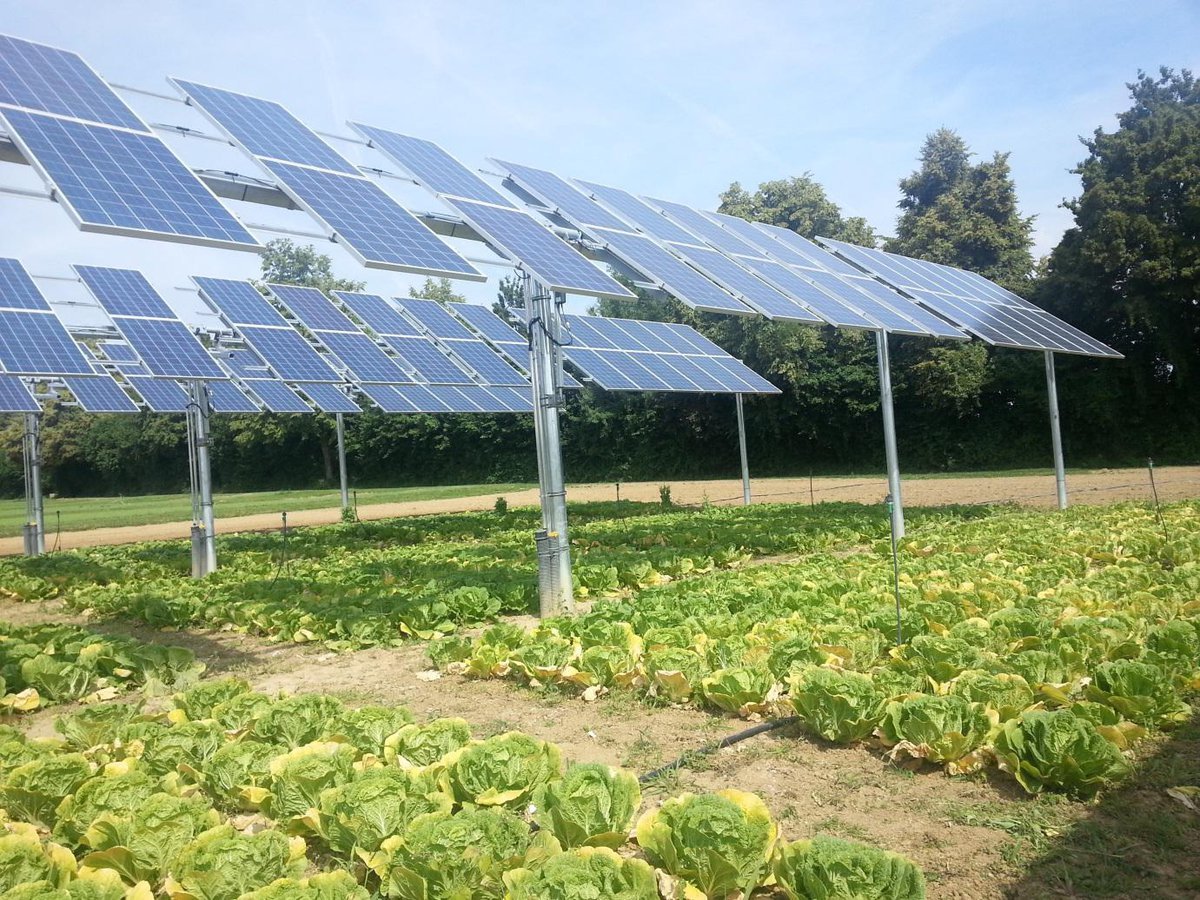 Doubling up crops with solar farms could increase land-use efficiency by as much as 60%
What if we placed solar panels on the same land we use to grow crops? German researchers have discovered that this layering effect could save huge amounts of land--and simultaneously generate huge amounts of renewable energy.
By Emma Bryce
December 1, 2017