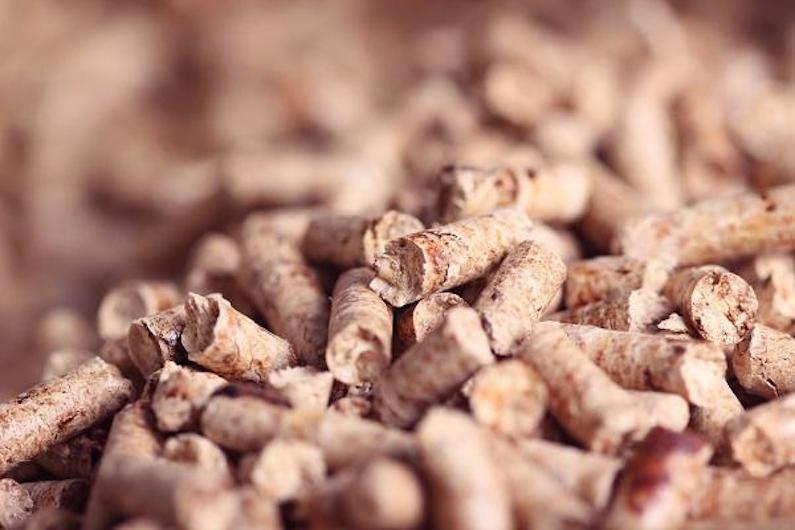 Wood Fuel is Bad News for Climate and Biodiversity
Burning wood pellets for heat and electricity might actually be increasing carbon emissions and may endanger forest biodiversity.
By Prachi Patel
March 29, 2018

Burning wood for energy is thought to be carbon neutral: trees soak up carbon dioxide from the atmosphere, and burning wood puts the greenhouse gas back in the air. But wood fuel is not quite as green it’s touted to be, according to an article in the journal Science.

The use of wood for fuel might actually be increasing carbon emissions and may endanger forest biodiversity, biogeochemist William Schlesinger writes in the paper.

Schlesinger is certainly not the first to ring the alarm about labeling wood biofuel a carbon-neutral energy source. But his article comes at an important time as Congress pushes for policies favoring forest bioenergy in the latest federal spending bill.

The UK and Europe are increasingly replacing coal with wood pellets to produce electricity in order to meet Paris agreement goals. The EU classifies wood pellets as a carbon-neutral form of renewable energy. Western Europe is one of the largest markets for wood pellets. Much of Europe’s demand is met by wood pellets made in the U.S.: around 7 million metric tons per year in recent years.

While biomass is renewable because trees can be regrown, Schlesinger says there are many dents in the argument that pellet fuel is carbon neutral. One is that manufacturing pellets and then shipping them from America to Europe is emissions-intensive. It can account for about 25 percent of total carbon emissions from the use of wood pellets in European power plants.

Trees also take decades to grow, while burning them releases a lot of carbon dioxide all at once. Plus, “wood contains less energy than coal, and wood burning thus generates higher CO2 emissions per kilowatt of electricity,” he writes.

Another issue is the difference between natural forests and timber plantations. Managed forests store less carbon than native ones, and trees grown for wood pellets are often cut within 20 years, not enough time for them soak up the carbon that their burning will put out. Timber plantations also usually have single tree species, which harms biodiversity.

“Unless forests are guaranteed to regrow to carbon parity, production of wood pellets for fuel is likely to result in more CO2 in the atmosphere and fewer species than there are today,” he concludes.