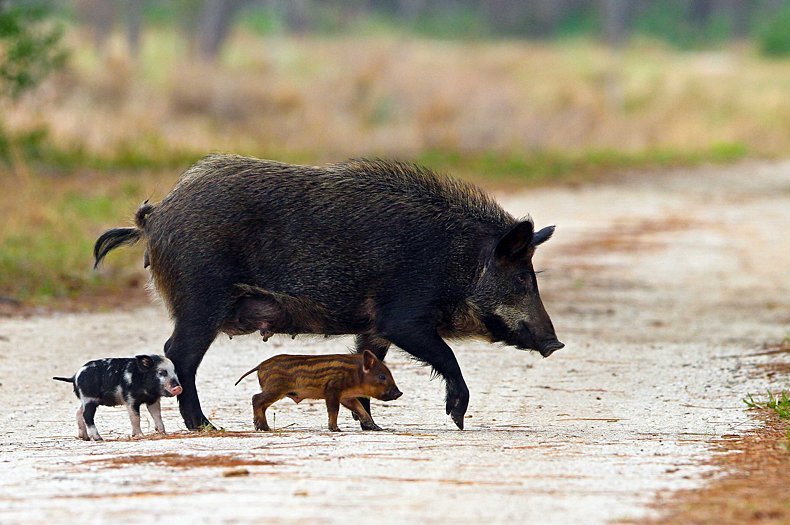 Guam’s Forests Have an Unlikely Ally: Feral Pigs
Feral pigs on the island of Guam are usually regarded as destructive, alien invaders. Yet they may play a vital role in sustaining the island’s beleaguered forests.
By Brandon Keim
May 23, 2018