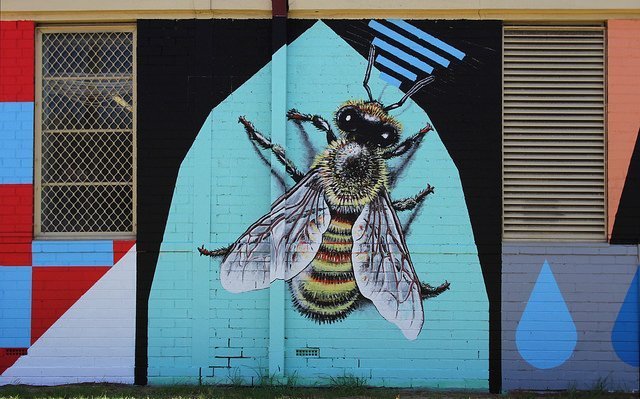 Big city parks host thriving bee scene
City parks may support just as many bees as protected areas, and simple tweaks to the management of urban green spaces could help them support greater bee diversity.
By Sarah DeWeerdt
May 8, 2018