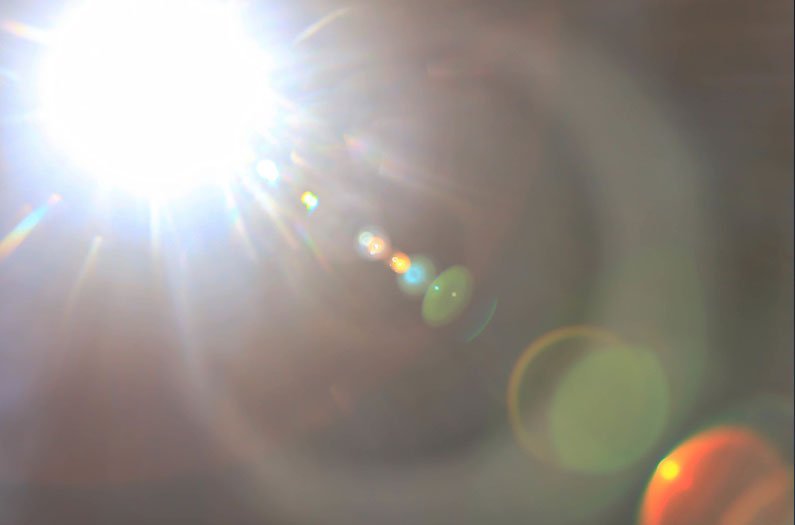 A new tool for protecting wildlife from artificial light
Artificial lights have turned night into semi-day across vast swaths of the world. Now the advent of LED lights that mimic natural light threaten to cause a host of problems in wildlife—but a new tool might help prevent that.
By Brandon Keim
June 13, 2018

Among the most radical transformations wrought by modern humans is artificial light: not just in homes but throughout the built environment, turning night into semi-day across vast swaths of the world.

This has long been known to affect animals — newly-hatched sea turtles, for example, can become disoriented and wander towards streetlights rather than moonlight glinting on water — but the effects were somewhat mitigated by yellowish color of old-fashioned lamps. Now, however, the advent of LED lights that mimic the spectra of natural light threaten to cause a host of problems in wildlife, from circadian rhythm disruption to impaired perception and even cancer.

The potential for such problems has gone mostly overlooked even as municipalities and property managers install LEDs, which are also energy-efficient and comparatively inexpensive. “The LEDs are coming and people are going to use them,” says Travis Longcore, an urban ecologist at the University of Southern California. “And if we don’t give guidance now, we’ll be locked into a particular approach for as long as the lamps last” — which could be a very long time indeed.

In a paper published in Journal of Experimental Zoology Part A: Ecological and Integrative Physiology, Longcore and colleagues — including Lorna and Michael Herf, designers of f.lux, one of the first programs to make computer screens easier on the eyes — describe a new online tool for assessing the ecological impact of different commercially-available lights.

Accessible to the public and intended “to help developers, designers and policymakers choose wildlife friendly lighting colors,” the tool assigns each light a score calculated by cross-referencing its spectral characteristics with research on the sensitivity of animals to that light. A Soraa Vivid LED, for example, has more than twice the predicted wildlife impacts as a PC Amber LED from Cree, and approaches the same effects as would be expected from the same brightness of daylight.

For now the researchers include only those animals on whom extensive light-response data is available: insects, sea turtles, salmon, and Newell’s shearwater seabirds. It’s enough to provide an useful rule-of-thumb estimation for animals in general, says Longcore, and as other researchers add data on other species to the database it will become more comprehensive. The same goes for lighting: at present there are 25 common kinds of light included, and that number will expand as people add new lights.

“Our contribution is to say: We need this. Here’s how to do it, and the technical steps and the language and the first results,” Longcore says. “You can download what we did, add your own curves and species and lamps, or share them back with us.”

Hopefully it will be enough to guide people in selecting lights and drafting regulations. Often these don’t exist; in Longcore’s own hometown of Los Angeles, more than 140,000 LED streetlights were installed without consideration for their impact on wildlife. Sometimes regulations are outpaced by technological developments: in Florida, the researchers note that lights on new coastal construction are intended to be turtle-friendly, yet actually forbid the use of lamps that would work far better than those now allowed.

In an ideal world, perhaps, there would be very little artificial light in nature — but so long as it exists, we might make it as harmless as possible. This new tool might just help.