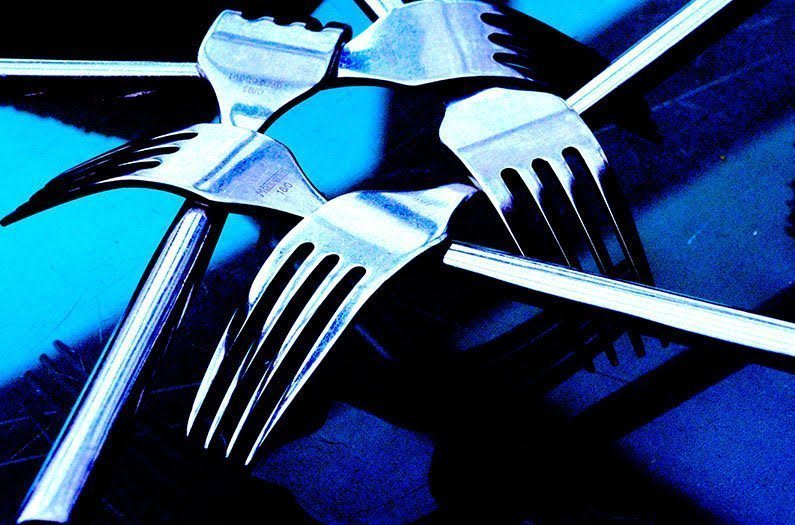 Higher emissions could create a more centralized—and hence precarious—global food trade network
It's not just agricultural yields that will decline under rising emissions: if climate change goes unmitigated it will undermine the food trade that is inextricably intertwined with global food security, too.
By Emma Bryce
September 28, 2018

If the effects of climate change go unmitigated, the globe’s crucial agricultural trade network will shrink dramatically by 2050, a group of researchers show in a new paper. If this comes to pass, it would have ramifications for the food security of millions.

Globally, we’ve come to depend on the trade of food between countries as a way of meeting humanity’s nutritional needs. And yet, under a no-mitigation climate scenario where global temperatures rise to 2 °C or more above pre-industrial levels, international trade becomes confined to fewer regions in the world, as zones that are suitable for growing food start to shrink, the study finds. This agricultural future–which sees food production becoming more centralised and less diversified–would make crops more vulnerable to drought, flooding, and disease outbreaks, while the food security of millions more humans hangs in the balance.

By bringing together agricultural, economic, and climate data into a model, the researchers found that up to 2030, trade is hardly impacted by climate change. But by 2040, under a no-mitigation scenario where temperatures have climbed by 2 °C or more, fewer regions of the world will be responsible for global exports of nutritionally-vital food products like wheat, soybeans, and rice.

Broken down by country, the researchers uncovered large projected shifts in productivity. The United States, which produced 30% of global exports in 2015, would only produce 2% by 2050, if temperatures are left to rise by more than 2 °C. With mitigation, the country’s production would be better–but would still sit at just 10%. On the contrary, China is large enough that it contains many biomes in which different types of agriculture can thrive. Hence, the country’s exports are expected to increase, along with global temperatures. Sub-Saharan Africa on the other hand would be the region requiring the most imports, the study found–both because of a growing population and worsening agricultural conditions there.

This future picture of an increasingly centralised food trade would interestingly be at odds with a long history of agricultural diversification across the planet, the researchers point out. This history of diversification has made food more accessible, and our agricultural systems more resilient. A food system without these features is suddenly stripped of the capacity to cope with the twin pressures of climate stress and a growing global population.

To get their findings the researchers mainly considered the impact of different climate possibilities on four globally-important types of food: wheat, rice, oilseeds, and coarse grains. Combining this data with economic models, they evaluated how the effects of climate mitigation versus no mitigation would play out on global crop yields and how that in turn would shape global trade up to 2059.

By considering the impact of climate change through this unusual lens, the study makes a strong case for climate mitigation–not just as a tool for protecting agricultural yields, but crucially also for safeguarding trade, the cornerstone of modern-day food security.