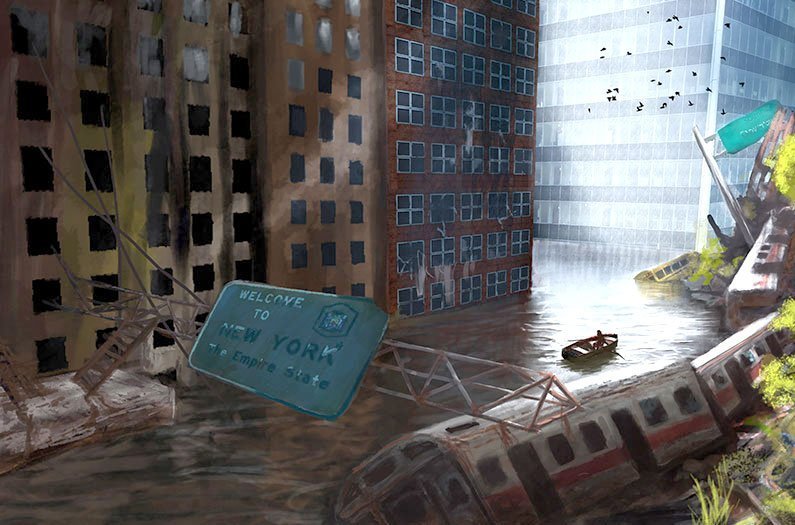 How urban infrastructure falls apart: a medieval cautionary climate tale
The downfall of the medieval city of Angkor contains lessons about the vulnerability of modern cities to extreme weather events – the kind that are likely to increase in frequency and intensity with climate change.
By Sarah DeWeerdt
October 23, 2018