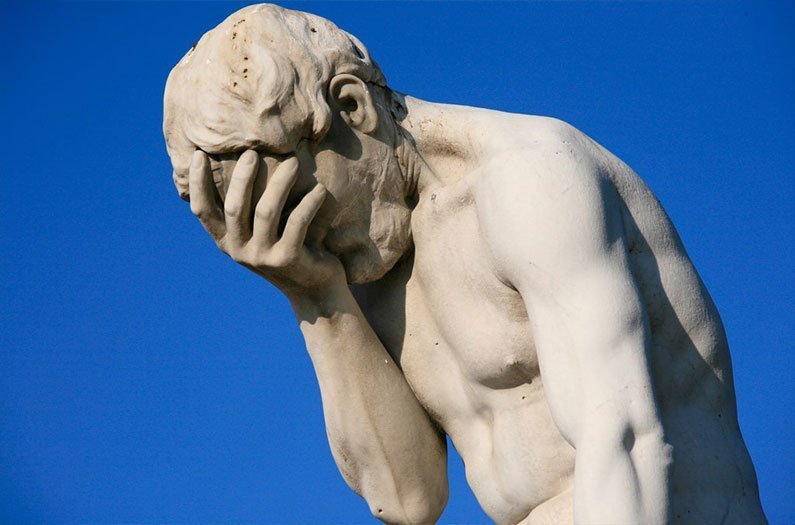 Reasonable doubts about the science of climate change doubts
Questioning the conventional wisdom about why people reject climate change opens up the possibility of more effective climate communication, a new paper suggests.
By Sarah DeWeerdt
January 22, 2019