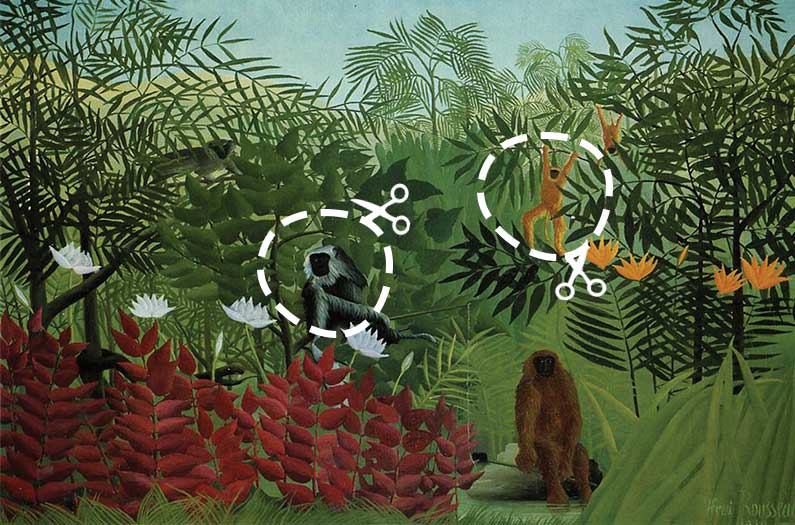 Q: What’s missing from forest carbon accounting? A: Animals
Animals and their vital, now-compromised role in nourishing carbon-storing forests are crucial to humanity’s plans to fight climate change.
By Brandon Keim
May 1, 2019