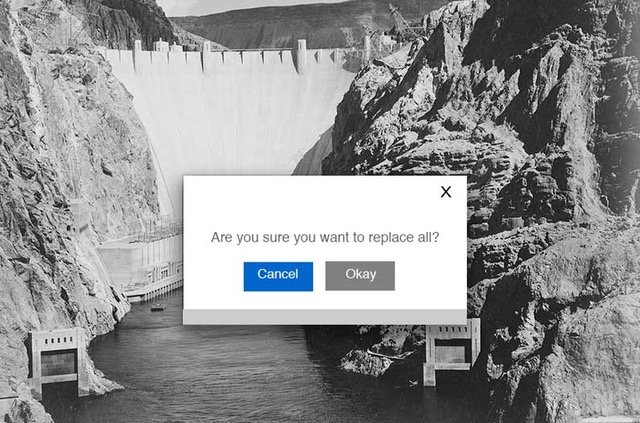 What if we replace hydropower dams with solar farms?
Solar panels could produce the same energy as all the hydropower dams in the U.S. while taking up only 13 percent of the area of dam reservoirs.
By Prachi Patel
September 12, 2019

Hydroelectric dams generate 6 percent of the United States’ electricity. But while hydropower is considered the country’s largest source of renewable energy, dams can have immense environmental impacts. In a new study published in Nature Sustainability, researchers show that solar panels could produce the same energy as all the dams in the U.S. while taking up only 13 percent of the square footage.

Dams can degrade river ecosystems, obstruct fish migration, affect water quality and negatively impact areas around the reservoirs. Plus, many of the hydroelectric dams in the U.S. are ageing so they have safety risks and will require expensive maintenance. These issues have led to a growing dam-removal movement around the country.

So a team of biologists and civil engineers at the City University of New York consider the possibility of replacing these dams with solar farms, either at the dam site or elsewhere.

Solar power is a fast-growing source of renewables with consistently falling prices that are now lower than the cost of electricity from coal power plants. But its share in total electricity production is still small.

The U.S. generates close to 36 terawatt-hours of solar energy a year. Meanwhile, tsing the U.S. Army Corps of Engineers’ database, the researchers found that there are 2,603 hydroelectric dams in the U.S. that produce almost 275 terawatt-hours of electricity annually.

Producing all of that energy from the sun would require 529,885 hectares of solar installation, the researchers calculate. That’s an area approximately equal to the size of Delaware, or roughly 13 percent of the existing dams’ reservoir areas. What’s more, if even half the footprint of the empty reservoirs were covered with solar panels, that would generate 3.4 times the hydropower generated at those sites now.

The researchers acknowledge that this is “clearly a theoretical and not a realistic calculation.” The analysis does take into account cost which could vary significantly by geographical site. Removing dams and installing solar parks can be expensive. Plus, while hydropower can be produced 24 hours, solar power can be variable, athough improving battery technologies could help, they say.

Utility-scale solar energy has its own environmental issues. It could hinder the restoration of floodplain ecosystems plus siting solar farms elsewhere can also fragment the landscape, cause habitat loss and reduce biodiversity. But overall, the environmental burden of dams is much larger. “Of 32 environmental impacts of solar power plants, 22 were considered beneficial in comparison with traditional power generation, 4 were neutral, none were detrimental, and 6 required further research,” the team writes.

“We suggest that PVs could replace much of the annual electricity output of hydro-dams in the United States while using substantially less land area and providing considerable environmental and ecological benefits,” the researchers write.