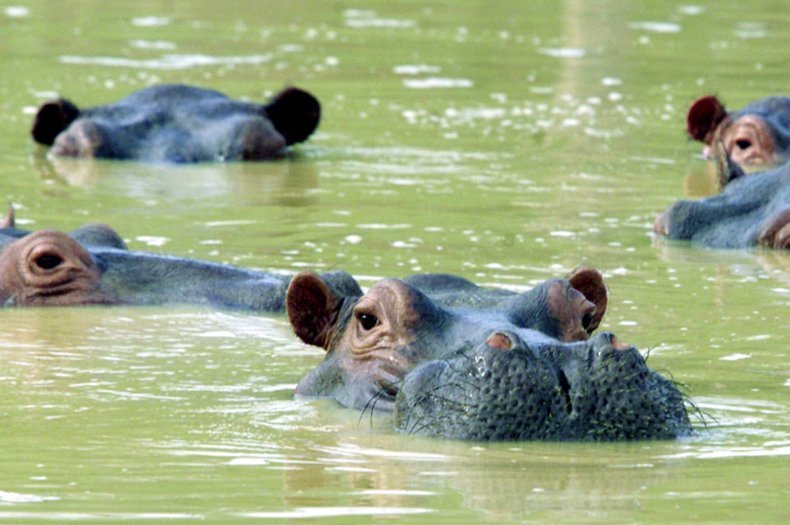 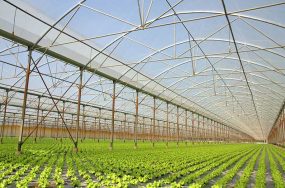 Future greenhouses could be made energy-neutral by integrating semi-transparent organic solar cells into their panels, a study shows.