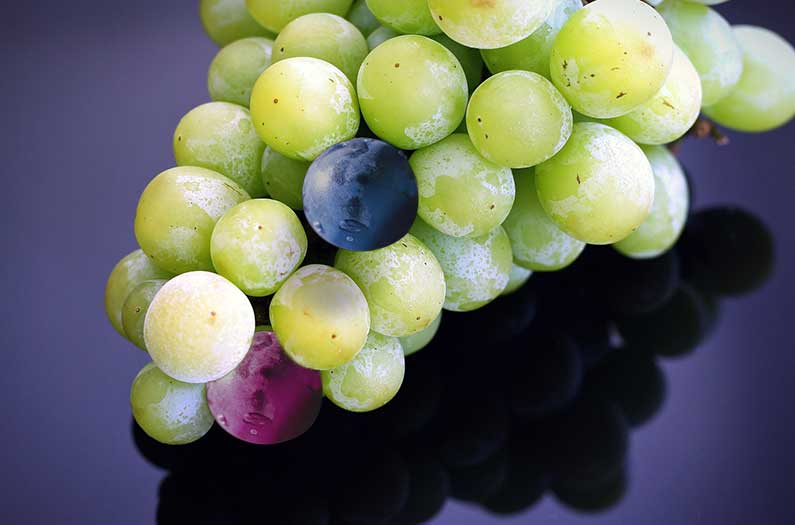 Switching out grape breeds could save half the world’s winelands from climate change
The global wine industry has its diversity to fall back on under a changing climate - and that holds lessons for other crops too.
By Emma Bryce
January 31, 2020