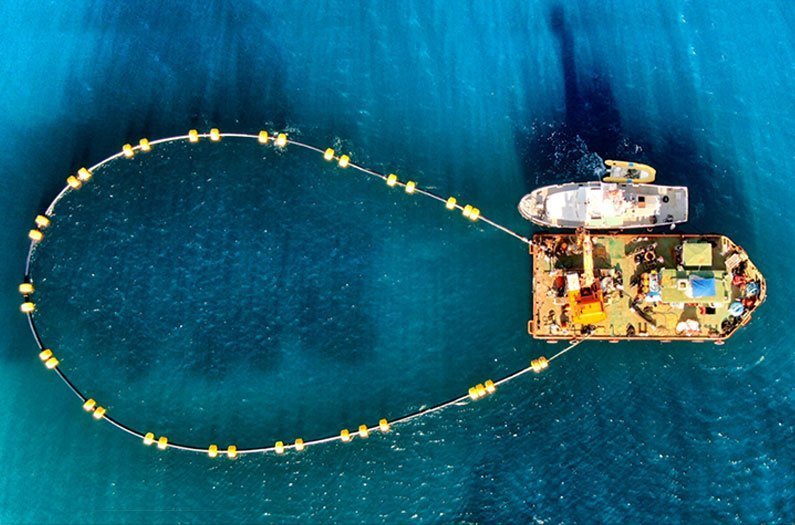 Contrary to popular belief, fish stocks are not declining in all parts of the ocean
The difference between declining and recovering regions is intensive fishery management.
By Emma Bryce
January 17, 2020

Fisheries management around the world is working, increasing ecosystem abundance and safeguarding harvests for the future, across huge swathes of global ocean.

This piece of good news comes from a new PNAS study, and it’s giving researchers cause for optimism, because until now there’s been a dominant belief that fish stocks are declining in most parts of the planet’s oceans. The comprehensive new paper points out that while overfishing continues to be a major concern, it certainly doesn’t describe the case everywhere.

Instead, the study showed that wherever fisheries are being scientifically monitored, there has actually been an average increase in abundance over the past few decades. The researchers put this down to improved management in these monitored fisheries – which allows stocks to recover and replenish, thanks to measures including catch limits designed to curtail overfishing.

What’s more, because scientifically monitored fisheries make up a surprising 50% of all the reported catch in the world, this paints a much more positive picture of how fisheries may actually be faring across large parts of the globe.

Zooming in to the country-scale, the researchers drew up an index of fisheries management around the world to rank countries’ efforts. This revealed that those regions that have taken steps to intensively manage their fisheries – among them, Alaska, the West Coast of the United States, Norway, Iceland, and the Faroe Islands – showed increasing stock abundance, or fisheries that were at least improving.

In contrast, in regions that ranked lower on the index because management is more lax – like parts of the Mediterranean and North Africa – harvest rates are three-fold higher. Consequently, fish stocks there were only half as abundant as better-managed fisheries, the analysis showed.

This provided evidence of a concrete link between reduced fishing pressure – driven by better management – and more abundant fisheries. And, this is occurring in more places than we think, despite the gloomy prognosis on overfishing we’ve become accustomed to. “Fish stocks are not all declining around the world. They are increasing in many places, and we already know how to solve problems through effective fisheries management,” the researchers said.

Previous studies on fisheries management relied on databases that only looked at about 20% of the world’s catch – which was too limited to get a realistic gauge on how effective management efforts really are. The major boon of this study is that it brings that figure up by 30%, to now cover half the world’s recorded catch.

To make this huge leap, the researchers expanded their analysis to parts of the world that previously hadn’t been covered, gathering together data from over 880 global fish stocks in all. This helped them rank countries according to their management efforts.

Yet despite this, due to limited monitoring data the study still couldn’t incorporate huge global fisheries in countries like India, Indonesia, and China – which make up between 30 and 40% of the reported fisheries in the world.

Those should be the focus of our attention in coming years, the researchers believe. “The major challenge now is to bring fisheries science methods and sustainability to fisheries that remain largely unassessed and unmanaged.”

With mounting evidence that management really does work, the incentive – for the good of humans and the environment – is stronger than ever.