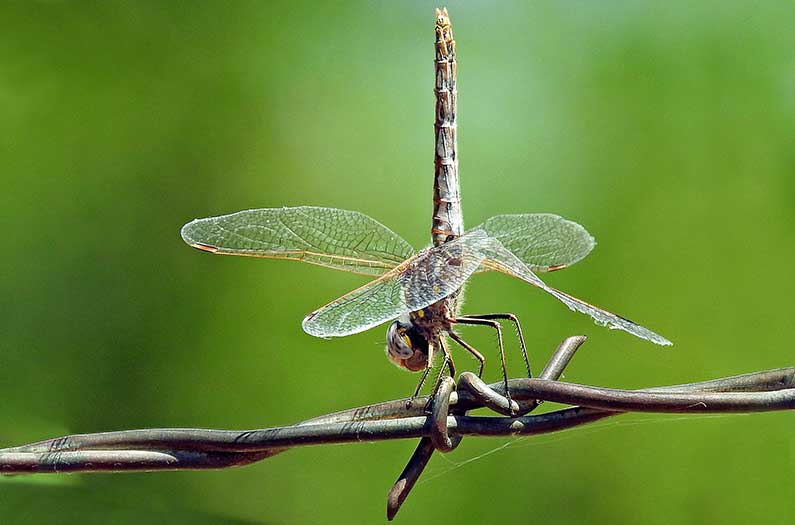 How to avoid the insect apocalypse
It might not be easy, but it’s eminently possible.
By Brandon Keim
February 12, 2020