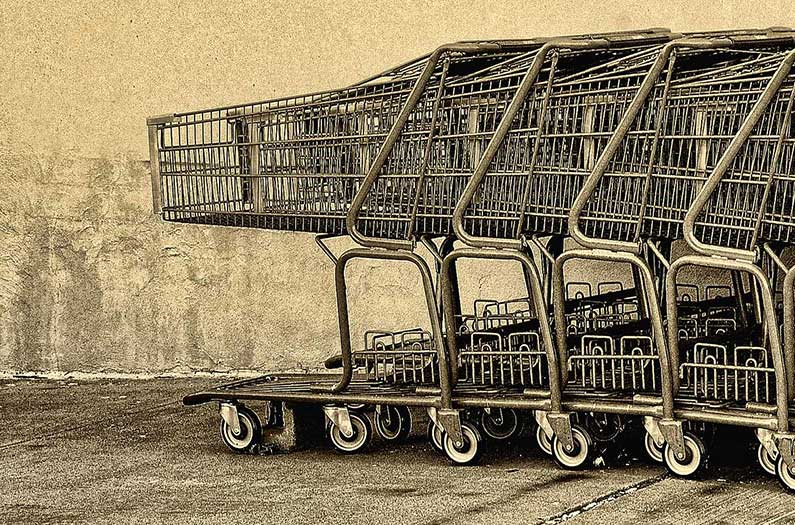 To reduce food waste, we actually need more grocery stores
Counterintuitive though it may seem, new research shows it could be a way to reign in shopping, leaving less food to go mouldy in the fridge.
By Emma Bryce
February 7, 2020