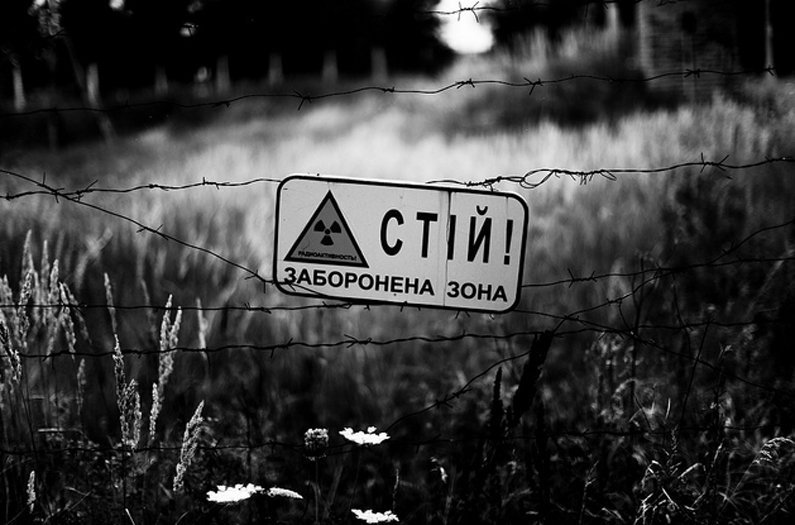 An unlikely wildlife rebound in Chernobyl

Chernobyl Exclusion Zone now boasts large mammal populations on par with those of other protected areas in the region
By Sarah DeWeerdt
October 6, 2015

The 1986 fire and explosion at the Chernobyl Nuclear Power Plant was the worst nuclear accident in history. Soon afterwards, much of the surrounding area was deemed too dangerous for humans to live in due to contamination by radiation, and 116,000 people permanently left their homes.

But in the three decades since, the Chernobyl Exclusion Zone – 4,200 square kilometers straddling the border of Belarus and Ukraine – has become an unlikely wildlife reserve. The area now boasts large mammal populations on par with those of other protected areas in the region, according to a study published yesterday in Current Biology.

From 2008 to 2010, researchers conducted winter track surveys in Belarusian half of the exclusion zone, now known as the Polessye State Radioecological Reserve (PSRER). These surveys, commonly used to determine population levels of large mammals, involve walking a series of predetermined routes after a snowfall and counting the number of tracks made by various species in the fresh snow.

When they plotted the number of tracks against the dose of radioactive Cesium experienced in different parts of the reserve, the researchers found that radiation levels aren’t correlated with animal abundance. That suggests radiation isn’t depressing animal populations in more contaminated parts of the exclusion zone.

Next, the researchers compared their data with the results of winter track surveys conducted in four uncontaminated protected areas in the region. PSRER harbors similar densities of elk, red deer, roe deer, and wild boar as the other reserves, they found.

Startlingly, the density of wolves is seven times higher near Chernobyl than elsewhere in the region. “We believe the high density of wolves within PSRER is due to a combination of abundant prey populations, greatly limited human activity, and lack of hunting pressure,” says Jim Beasley, a study co-author at the University of Georgia.

“It’s very likely that wildlife numbers at Chernobyl are much higher than they were before the accident,” says Jim Smith of the University of Portsmouth in the UK. “This doesn’t mean radiation is good for wildlife, just that the effects of human habitation, including hunting, farming, and forestry, are a lot worse.”

Earlier studies suggested that radiation had sharply reduced wildlife populations. But those were short-term studies that covered relatively small areas. The new, long-term study suggests that animals have returned to the area and are even thriving despite 30 years of radiation exposure.

The findings raise hopes that wildlife in the area of the Fukushima Nuclear Power Plant in Japan, which was damaged by the 2011 Tohoku earthquake and tsunami in the world’s second-worst nuclear disaster, might also begin to recover in the coming years.

At Chernobyl, populations of wild boar, elk, roe deer, and wolves increased significantly in the decade after the accident. A dip in the wild boar population in 1993-1994 was likely due to wolf predation and an infectious disease outbreak, not radiation, the researchers say.

That wildlife populations are so resilient is heartening. But the idea of herds of deer, sounders of wild boar, and packs of wolves roaming the 92 abandoned villages of the PSRER is an eerie one. The question is, can we get such animals to bounce back without ourselves disappearing from the landscape?