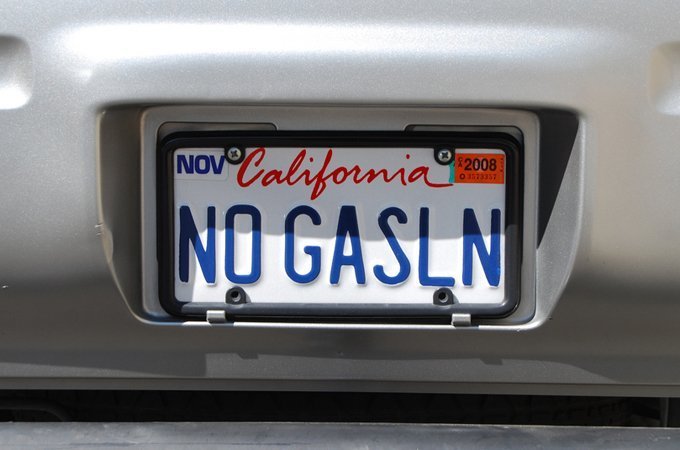 The downside of electric cars is in the dirt

Materials being developed for the next generation of electric car batteries could be toxic to important soil microorganisms
By Sarah DeWeerdt
February 23, 2016

Materials being developed for the next generation of electric car batteries could be toxic to important soil microorganisms, according to an analysis by researchers at the universities of Wisconsin and Minnesota.

The researchers constructed nanoparticles of lithium nickel manganese cobalt oxide, or NMC for short. These compounds are considered promising candidates for use in rechargeable lithium-ion batteries such as those found in computers, cell phones, and electric cars. The mixed-metal compounds are more stable and cheaper than current versions containing only cobalt.

However, when NMC nanoparticles are exposed to water, as they would be in a landfill, they break down and release heavy metal ions that are detrimental to soil bacteria, the researchers report in the journal Chemistry of Materials.

The researchers studied a bacterium known as Shewanella oneidensis, a common model organism used in environmental studies. S. oneidensis is involved in cycling metals through the environment, and its cousins are widely distributed in soils and sediments throughout the world.

The researchers exposed S. oneidensis to a stew made with 5 milligrams of NMC nanoparticles to 1 liter of water. This dramatically slows the growth of the bacteria, the researchers found.

At concentrations at or above 15 milligrams NMC per liter, the toxicity from the metals appears to be fatal to the bacteria, and their numbers gradually decrease.

To confirm the mechanism at work, the researchers also exposed S. oneidensis to dissolved nickel, cobalt, manganese, or lithium ions. Nickel and cobalt each decreased bacterial growth. In fact, bacteria exposed to both nickel and cobalt simultaneously showed alterations almost identical to those seen with exposure to the NMC nanoparticles.

Microbes need cobalt and nickel in trace amounts, and have mechanisms to bring these metals into their cells. But too much is harmful. Heavy metals are well known to inhibit the growth of many kinds of bacteria, although the effects of complex metal oxides haven’t been studied before.

On one hand, even though NMC nanoparticles appear to be toxic to soil bacteria, if electric car batteries are largely disposed of in landfills then bacteria may not be affected over broad areas.

On the other hand, electric cars contain awfully big batteries – a single electric car is likely to contain over 38 kilograms (83 pounds) of NMC nanoparticles. So this isn’t an insignificant source of potential environmental contamination.

One way to solve the problem might be to prevent or slow the breakdown of the NMC nanoparticles, for example by developing surface coatings for electric car batteries, the researchers say.

Even better would be keeping the batteries out of landfills altogether. Right now there aren’t many opportunities to recycle this type of battery like there are for traditional car batteries, but developing such programs could help.