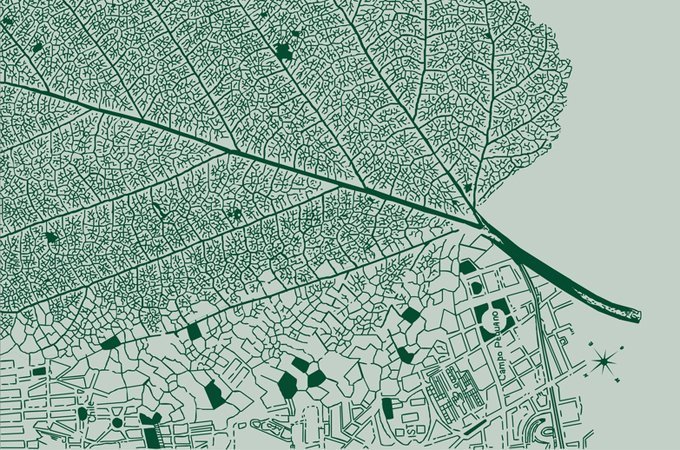 This is how much an urban forest is worth

Trees within the city limits of Austin, Texas contribute nearly $34 million in ecosystem services to the community annually, according to a new report by the U.S. Forest Service (USFS).
By Sarah DeWeerdt
March 15, 2016

Trees within the city limits of Austin, Texas contribute nearly $34 million in ecosystem services to the community annually, according to a new report by the U.S. Forest Service (USFS).

From May to October 2014, researchers from the Texas A&M Forest Service collected data on characteristics like the size, species, and health of trees found on 206 one-sixth-acre plots scattered throughout Austin. They followed the protocols of the USFS Forest Inventory and Analysis program, which has collected information about the nation’s forests since 1930 but has rarely been applied to urban areas.

They and USFS researchers analyzed the data using i-Tree Eco modeling software, developed by the agency to quantify the economic and environmental benefits of city trees. This is the first comprehensive inventory of a U.S. urban forest; similar studies are planned for cities around the country.

“We found that throughout the city, an estimated 33.8 million trees provide a canopy cover of 30.8 percent, which in turn provides a wide range of important benefits,” says study leader David Nowak, a research forester with the USFS Northern Research Station. “These include air pollution removal, reduced emissions and stormwater runoff, reduced energy use for buildings, and carbon sequestration.”

Nowak and his colleagues detail these benefits in their report published last week, Austin’s Urban Forest, 2014. They calculated that every year, Austin’s trees remove 1,253 tons of air pollutants including ozone, NO2, SO2, and fine particulate matter known as PM2.5 from the city’s air. These efforts are worth $2.8 million in avoided human health costs.

Primarily by shading buildings during summer and reducing the need for air conditioning, trees in Austin are responsible for $4.9 million worth of avoided carbon emissions from power plants each year. This also saves residents $18.9 million a year in energy costs.

Finally, Austin’s city trees help to mitigate climate change by storing 1.9 million tons of carbon in their tissues, a service valued at $242 million. And each year they sequester an additional 92,000 tons of carbon, which is worth $11.6 million.

Cities are rarely thought of as havens of local biodiversity. But 91.7 percent of Austin’s trees belong to species native to Texas, the researchers found. The most common species are Ashe juniper, cedar elm, live oak, sugarberry, and Texas persimmon, which together account for nearly three-quarters of the trees in the city.

However, nine of the 62 tree species found in Austin are classified as invasive, accounting for a total of 1.7 million or 5.1 percent of the city’s trees. The most common of these are glossy privet, chinaberry, and paper mulberry.

Invasive species, various pests and diseases, drought, and Austin’s burgeoning human population could all threaten the health of the city’s forest in the future. But the researchers plan to keep an eye on Austin’s trees by re-surveying one-tenth of the study plots each year, which would help the community to intervene before things get dire.