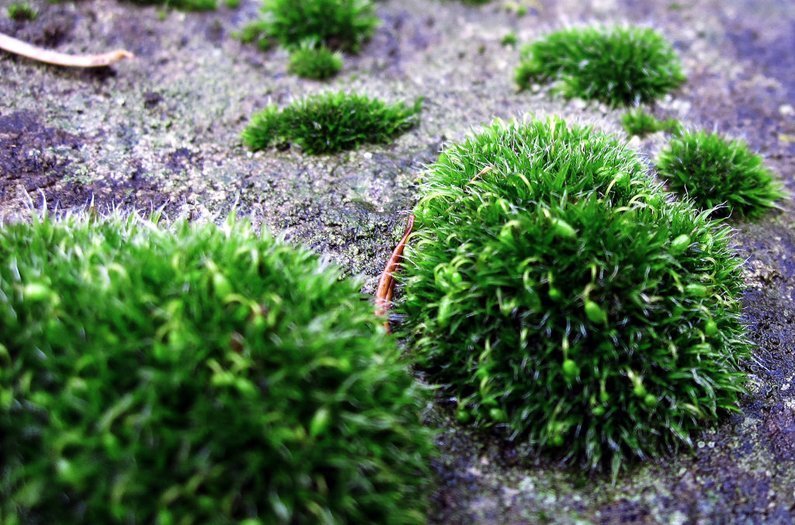 Air quality monitoring stations may be inadequate to detect some sources of urban air pollution, but the solution could already be growing all around us.
By Sarah DeWeerdt
April 19, 2016

Government air quality monitoring stations may be inadequate to detect some important sources of air pollution, according to a new study. But the study also suggests that the solution to this problem may already be growing all around us.

The trouble arises because existing air pollution monitors are spread too thin to capture local concentrations of air pollutants that don’t travel very far from their source. But government agencies can’t afford to deploy the number of these devices that would be necessary for fine-scale monitoring.

The city of Portland, Oregon, for example, knew it had a cadmium problem. The Oregon Department of Environmental Quality (DEQ) had calculated that the level of cadmium in the city’s air was expected to be 0.00033 micrograms per cubic meter. But DEQ air quality monitoring stations measured levels of the heavy metal, which has been linked to cancers, kidney disease, and learning difficulties in children, at 0.0026 micrograms per cubic meter. Where was the excess cadmium coming from?

The agency suspected it might be released from businesses that do electroplating or manufacture stained glass, but lacked the resources to find out for sure.

So researchers from the US Forest Service turned to an unlikely, inconspicuous, and cheap ally for help: moss.

The researchers gathered 346 samples of Orthotrichum lyellii, a lush, cushiony moss that is common on the trunks of hardwood trees in Portland, from locations around the city. Back in the lab, they analyzed the concentrations of cadmium, arsenic, and selenium in the moss samples.

Researchers in Sweden first had the idea to use moss as a bio-indicator of air pollution in the late 1960s. Mosses are good for this purpose because they get everything they need to live — all their nutrients, all their water — from the air.

Most previous studies on this topic have been small, proof-of-concept efforts. Two studies have used moss to identify sources of cadmium air pollution, but this is the first to do so in an urban environment where there are dozens of complex, overlapping pollution sources.

In the new study, the researchers used the data from the moss to produce fine-scale maps of cadmium deposition across the city. The map shows two major cadmium “hotspots” centered on a pair of businesses that make stained glass, they report in a recent paper in the journal Science of the Total Environment.

These hotspots didn’t show up on maps made by the Oregon DEQ, whose monitoring wasn’t detailed enough to pick up such hyperlocal patterns.

Last October, the agency installed an air quality monitor 120 meters from the one of the stained glass manufacturers fingered by the moss study. It showed cadmium levels in the air an average of 49 times higher than the state’s benchmark concentration, high enough to pose a health risk even from short-term exposure.

In early February, both stained glass companies voluntarily stopped using cadmium. Data from air quality monitors near each location suggest that the level of cadmium in the air dropped sharply almost immediately.

The researchers are now taking weekly samples of moss from trees near the stained glass manufacturers to see how long the cadmium persists in the moss.

They have also shown that cadmium levels in the moss samples across the citywere tightly correlated — to the tune of about 99 percent — with those measured by the network of four air quality monitors deployed in Portland in October 2015. Additional calibration would be necessary to establish moss as a substitute for instrumental monitors. Still, those initial findings are promising. “Moss is a low-cost way of mapping air pollution and has the potential to revolutionize the enforcement of environmental regulations,” the researchers write.