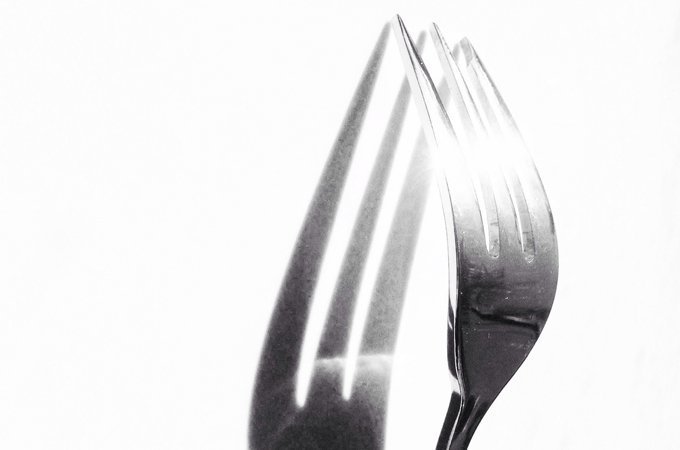 We have all heard the daunting statistic that by the middle of the century the world is going to need anywhere from 60 to 110 percent more food than we produced a mere decade ago, and we know that this increased production will stress our planet. But what if we only had to produce 2 to 20 percent more food? If we slashed food waste, that could well be the case, according to a recent study—and the climate benefit would be huge.

“We found that the increasing food demand is not mainly due to increasing food requirements, but that a major part of it is coming from rising food waste,” says co-author Prajal Pradhan. He says that the data used to calculate the rising food demand have always included both food that is consumed and food that is wasted at the retail and household level. So the researchers set out to disentangle the two. Their findings were striking.

Pradhan and his co-authors from the Potsdam Institute for Climate Impact Research in Germany found that over the past five decades, global food availability increased more than the global food requirement. By 2010, retailers and individual households were wasting 20 percent of food, and by 2050, the amount of food waste could double, say the researchers. Meanwhile, producing all that future wasted food will result in emissions of 1.9 to 2.5 gigatons of carbon equivalent per year, which is 2.6 to 3.6 times higher than the emissions from wasted food in 2010.

There aren’t global statistics on how much food is wasted at the retail and household levels. So as a proxy, the authors calculated food surplus, which is the amount of food available in a given country minus the amount of food that country’s population requires. They calculated surplus for the years 1965-2010 for 169 countries, accounting for nearly 98 percent of the global population.

Discover more:  Children eat meat unknowingly—perhaps in violation of a bias against animals as a food source

To arrive at the amount of food surplus, or waste, they subtracted their food requirement estimates from food availability information provided by the Food and Agriculture Organization. Then they calculated the emissions associated with the production of the surplus crop and animal calories.

While there is an overall global surplus of food, Haiti, Zambia, and the Central African Republic have overall food deficits. And of course, many countries with surpluses have sectors of the population that don’t have enough to eat, indicating that waste is not the only problem, distribution is, too.

Pradham says that while the paper does provide some good news, at the same time it presents us with great challenges in figuring out how to reduce waste in different points of the supply chain. Of course we can all start in our own kitchen.