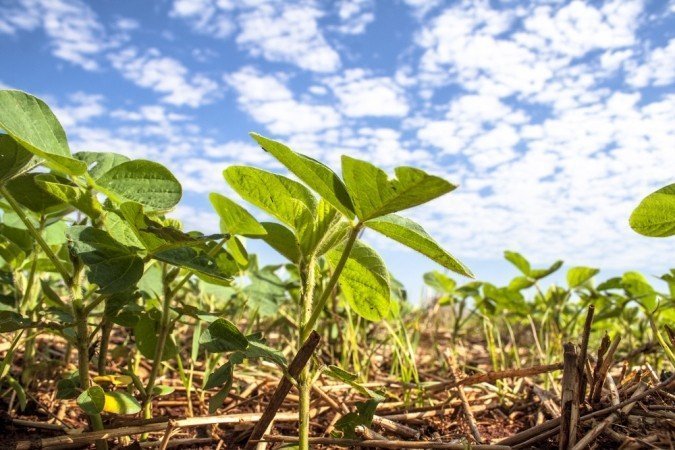 The invisible loss of water over Brazil’s advancing agricultural frontier

Clearing native vegetation for agriculture is disrupting climate dynamics in the Cerrado, which could ultimately reduce the region’s capacity for food production
By Catherine Elton
April 8, 2016

In recent years, as Brazil’s Amazon region has been increasingly protected from deforestation, the nearby Cerrado biome has gone from a sleepy and biodiverse region covered in dry forest, grasslands, and shrublands, to a booming agricultural frontier. The wholesale clearing of roughly half of the region’s natural vegetation for farming has been a driver of national development in a country that is a major global player in agriculture. But as researchers recently found, it is also disrupting climate dynamics in the Cerrado, which could ultimately reduce the region’s capacity for food production.

In a paper published recently in Global Change Biology, researchers found that in the Cerrado, the amount of water recycled back into the atmosphere—in a process known as evapotranspiration—is lower over croplands than over land with natural vegetation. Literature shows that decreased evapotranspiration can lead to the delayed onset of the rainy season, increased variability of rainfall, and even decreased precipitation. The vast majority of agriculture in the Cerrado is rainfed.

On a positive note, the researchers found that land that is double cropped has evapotranspiration rates close to those for land with natural vegetation (and even higher during the rainy season), signaling a potential way to mitigate the climate effects of land conversion.

Researchers used satellite remote sensing data to map land cover from 2003-2013, quantifying the amount of evapotranspiration that occurred. After controlling for weather variability over the years, they were able to estimate the changes in evapotranspiration that are due to land change. During the study period, cropland nearly doubled from 3.2 to 6.12 million acres; three quarters of that new cropland was previously covered in natural vegetation. Researchers found that for every roughly 2,471,000 acres of land that was converted to cropland, there was a reduction of over 60 billion cubic feet of water that returns to the atmosphere.

For the entire study period, evapotranspiration rates for intact, double cropped, and single cropped land were, on average, about 35, 32, and 26 inches per year, respectively.The authors point out that double cropping is increasingly prevalent in the region, and this has prevented greater reductions in water recycling.

These are important options to consider, in light of long-term Brazilian government projections that an additional 2.7 million hectares of Cerrado will be converted to cropland.