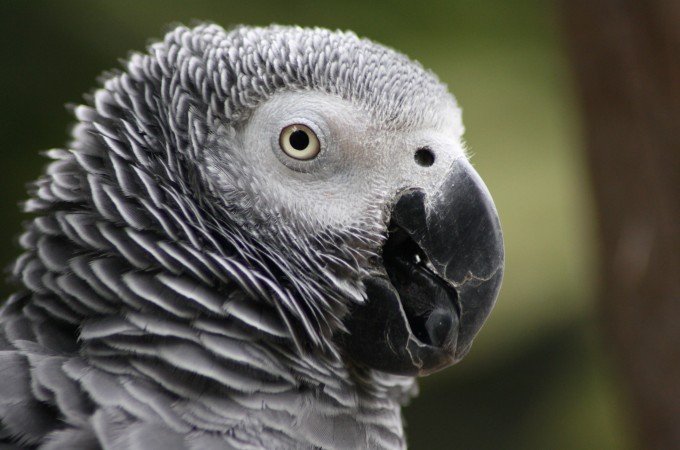 What happened to 10,000 African grey parrots in Singapore?

Discrepancies in trade reports cast an uncomfortable light on Singapore's potential role in the illicit trade in wildlife
By Jason G. Goldman
May 2, 2016

When Chris Shepherd and Colin Poole began sifting through the data on the wild bird trade in Singapore, they found that 41,737 African grey parrots (a popular pet species categorized as vulnerable by the IUCN) were imported to the country between 2005 and 2014. Singapore then exported 31,529 of them, mainly to Taiwan, with lesser numbers to the UAE and Japan. That leaves some 10,000 grey parrots—missing.

Some of those missing birds probably remained within Singapore, but it strains credulity to believe that it’s quite so many. And the problem isn’t just parrots. Nearly 90,000 CITES-listed birds imported to Singapore were not then re-exported, remaining unaccounted for.

Discrepancies such as this suggest, at best, “major failings in the reporting or recording of trade in CITES-listed species,” argue Shepherd and Poole in the journal Oryx. At worst, it casts an uncomfortable light on Singapore’s potential role in the illicit trade in wildlife. The authors call on Singapore to take steps to provide CITES with more complete, accurate data, such as by reporting the actual number of individual animals being traded rather than just the number of permits issued.

The expansive global wildlife trade has serious implications not only for ecological health, but also human health. Birds in particular are important vectors for the transmission of the avian influenza viruses like H5N1 and, more recently, H7N9.

As for African grey parrots, some nations are pushing for the species to be uplisted from CITES Appendix II to Appendix I, a move that would make their commercial trade illegal.