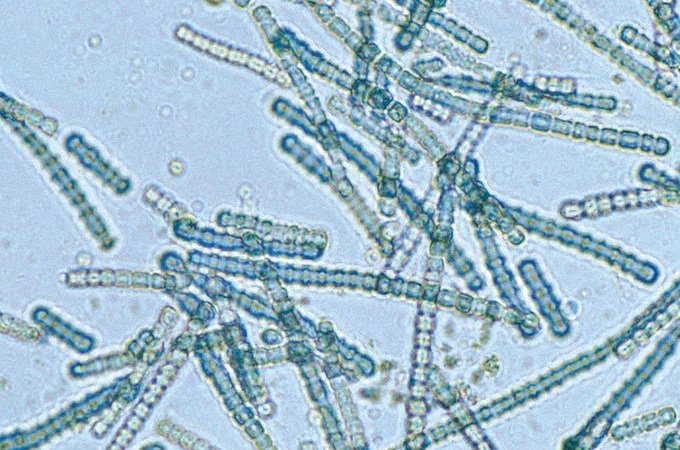 Capturing carbon dioxide and putting it underground is a promising way to combat rising carbon emissions. Unfortunately, carbon storage comes with the risk of the gas leaking out from its rocky grave.

Microbes, it turns out, could be ideal accomplices for monitoring and utilizing stored carbon. Bacteria are present in nearly every environment on Earth. Plus, they respond quickly to changes in their environment and have a natural ability to take up carbon dioxide through various metabolic pathways. So they could help detect carbon leaks at terrestrial and marine reservoirs; enhance carbon dioxide sequestration to prevent leaks; and potentially convert reservoirs into bioreactors making useful fuels and chemicals, say researchers at the Scottish Marine Institute and the University of Oslo.

Monitoring carbon storage sites today relies on physical methods to measure CO2 levels. The method lacks clear protocols to ensure monitoring on a long-term basis, and is hard to do at remote sites such as oil and gas reservoirs under the seabed, the researchers say in a paper published in the journal Trends in Biotechnology.

It should be possible to monitor the bacteria living in sediment overlying carbon storage sites to detect potential leaks. The responses of microbial communities to environmental changes range from subtle shifts in metabolic capacities to a complete shift in species that make up the community. Sequencing and analyzing the DNA of microbes living in the sediment above carbon reservoirs should detect these changes, revealing carbon leaks.

Bacteria could also be used to sequester or utilize carbon dioxide, the researchers say. By introducing specific microbes in the reservoirs, it should be possible to speed up the conversion of carbon dioxide into calcium carbonate, a mineral that stays trapped underground. This process naturally takes tens of thousands of years.

Similarly, it could be possible to introduce other genetically modified microbes in the reservoirs that can convert carbon dioxide into products such as ethanol and acetate.

As a case-in-point, the team points to a field experiment done on the west coast of Scotland in 2012. A pipeline was drilled into the seabed, through which carbon dioxide was released into the sediments over 37 days. Scientists detected changes in the microbial abundance and diversity at the gas release point and up to 25 meters away—before other organisms were visibly affected.

The researchers caution that lots of further research, including genomics tools and the identification of key species, will be needed, but the approach has enormous possibility.