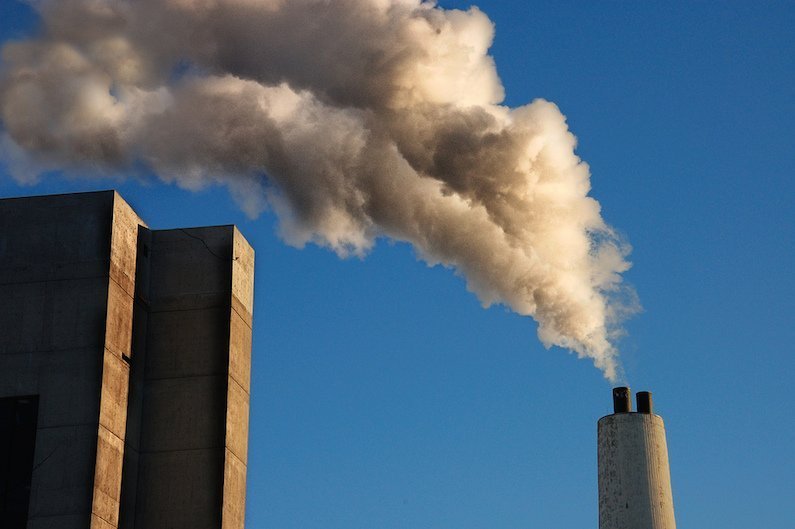 Carbon capture and other negative-emission technologies will only seal our dependence on carbon, according to a paper published in the journal Science.
By Prachi Patel
October 20, 2016

Until we can shake off our reliance on fossil fuels, removing carbon dioxide from the atmosphere could slow down global warming. But carbon capture and other negative-emission technologies will only seal our dependence on carbon, according to a paper published in the journal Science.

Scientists and policy-makers don’t know if atmospheric carbon removal technologies will work and deliver on their promises when deployed at a large scale, write the University of Manchester’s Kevin Anderson and Glen Peters of the Center for International Climate and Environmental Research in Oslo, Norway.

“Negative-emission technologies are not an insurance policy, but rather an unjust and high-stakes gamble,” they say in the paper.

The Paris Agreement to curb average global temperature increase will go into effect on November 4. Most of the computer models that policy-makers use to inform their carbon mitigation policy decisions assume that negative-emissions technologies will be deployed on a massive scale.

Scientists have been studying various ways to remove carbon dioxide from the atmosphere. The most advanced carbon-negation solution is bioenergy with carbon capture and storage. These technologies can provide energy and at the same time remove carbon dioxide from the atmosphere. Despite two decades of research and a few pilot plants, however, the technical and economic viability of carbon capture is still unproven. Large-scale bioenergy use, meanwhile, will require land twice the size of India.

In short, the risks of negative-emissions technologies are unknown, Anderson and Peters say. That doesn’t mean these options should be abandoned, they add. But the heavy reliance on them in carbon-mitigation models should be reduced.

“They could very reasonably be the subject of research, development, and potentially deployment, but the mitigation agenda should proceed on the premise that they will not work at scale,” the researchers say.