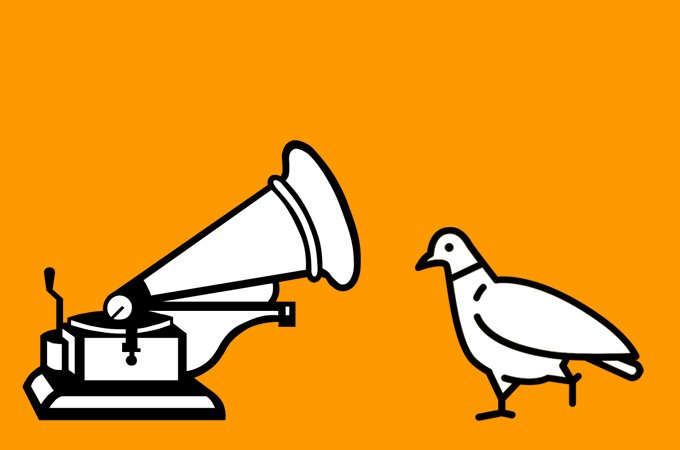 Recorded birdsong increases birds' use of roadside habitat, but the effect varies depending on the species, says a new study.
By Sarah DeWeerdt
October 4, 2016

Songbird communities are typically less diverse, and many species are less abundant, near roads. And for good reason: roads present a number of threats to birds, such as increased predation, noise that drowns out their communicative songs, and collisions with vehicles.

There’s some evidence that these effects are pretty minor along less busy roads, yet birds still avoid this habitat. Researchers from Calvin College in Grand Rapids, Michigan, wondered whether playing recordings of birdsong might cajole birds into hanging out along some of the nation’s less busy byways.

Migratory songbirds use the songs of other birds as a clue to help them find suitable habitat, and song playback has previously been used to encourage birds to establish territories—but never in the context of roads.

The researchers established 20 study sites near minor roads (used by fewer than 5,200 vehicles per day) running through the hardwood forest of northern Michigan. At half of the sites, they piped birdsong through speakers disguised as rocks. The recordings featured the black-throated green warbler, Eastern wood-peewee, great crested flycatcher, hermit thrush, ovenbird, and rose-breasted grosbeak—all species typical of the habitat.

Then they surveyed the birds found at each site to compare the density of territories at playback sites versus non-playback sites. A total of 30 species were observed regularly at the study sites, including the six whose songs were used in the recordings.

Overall, the recordings increase birds’ use of roadside habitat, the researchers reported recently in the journal Behavioral Ecology. They found more territories and more species at sites with playback speakers.

So if conservationists want to use song playback to lure a certain species of bird to roadside habitat, first they’ll have to establish how that particular species responds. It’s also not clear whether birds will continue to use road-edge territories after song playback stops. And more work is needed to confirm that this is a good idea in the first place and quiet roads really are low-risk for birds. In their next study, the researchers plan to look at fitness and breeding success at playback sites.

“But given that much of the current road network and its associated anthropogenic noise are likely to remain, song playback may represent a feasible method to support songbird persistence within the parameters of our urbanizing world,” they write.