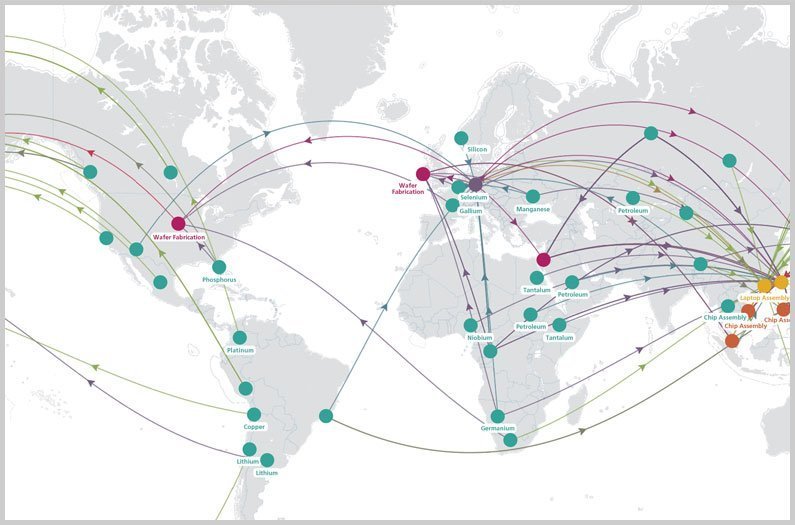 We Should Be Measuring the Footprint of Supply Chains, Not Nations


From: Connectography: Mapping the Future of Global Civilization by Parag Khanna

Attributing water consumption and greenhouse gas emissions to countries rather than industrial sectors is a leading example of how the supply chain world warps geography. Water footprint maps reveal that 75 percent of Britain’s water consumption is actually embedded in products it imports from other places; simply flushing the toilet less is therefore not going to make the UK more ecofriendly. Given its massive population and rapid industrialization, China is both the world’s largest water consumer and its largest greenhouse gas emitter, though the United States is a far larger emitter on a per capita basis. At the same time, at least 20 percent of China’s water consumption for agriculture—and an even greater share of its emissions from manufacturing—are actually for foreign consumption. The task of greening China, then, is one not just for China but also for global supply chains.

The world’s major airline fleets together would rank in the top five largest greenhouse gas emitters if organized as a single country.

Though a supply chain is not a single entity or place, it does have a footprint. The world’s major airline fleets together would rank in the top five largest greenhouse gas emitters if organized as a single country. Just 90 companies—only one-third of them state owned—account for two-thirds of annual greenhouse gas emissions from industrial activity, ranging from Chevron, Exxon, Shell, and BP in the energy sector to Walmart and IKEA in retail. No less than 40 percent of “Chinese” emissions are attributable to western companies that have outsourced manufacturing to China. Climate negotiations are premised on national emissions rather than on distributing energy-efficient technologies through supply chains—which is why they fail.

International organizations and liberal governments are instead switching their focus to using their role and leverage in supply chains to promote sustainability. The IFC’s Equator Principles, for example, prohibit investment in projects dependent on coal-generated power unless there is absolutely no alternative. Norway’s sovereign wealth fund, the world’s largest, has divested itself from all coal-related investments. Investors, insurers, and asset managers have moved in a similar direction. Socially responsible investment funds actively screen a combined $4 trillion portfolio, looking beyond parent companies deep into their tens of thousands of suppliers to measure compliance with environmental standards. The Dutch fund manager RobecoSAM has codeveloped a suite of Dow Jones Sustainability Indices covering two dozen industry clusters, issuing detailed reports on the practices of corporate leaders and their exposure to energy supply disruptions. Global reinsurance giants such as Swiss Re and Zurich Insurance insist that clients build sustainability into their supply chains or risk having their policies canceled. These are the pillars of an emergent “regulatory capitalism” that mixes government sanctions and financial pressure to raise supply chain standards.

Copyright © 2016 by Parag Khanna. Reprinted by arrangement with Random House, a division of Penguin Random House, Inc. All rights reserved. 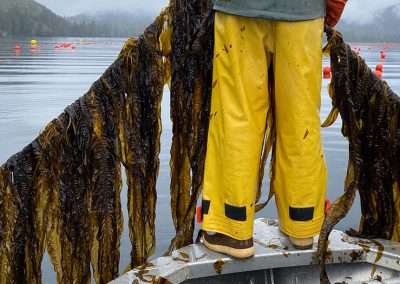 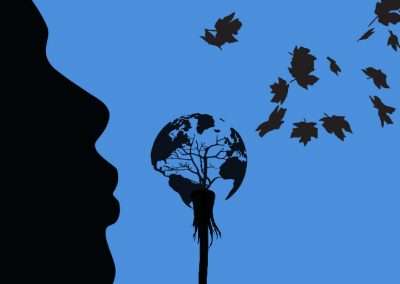 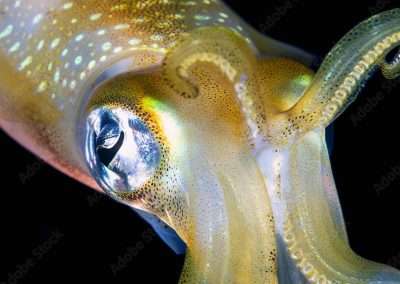 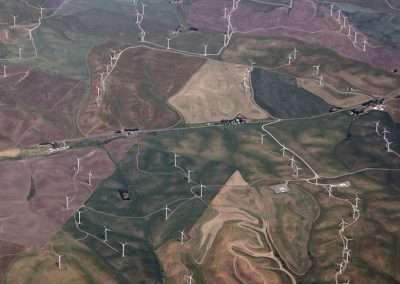