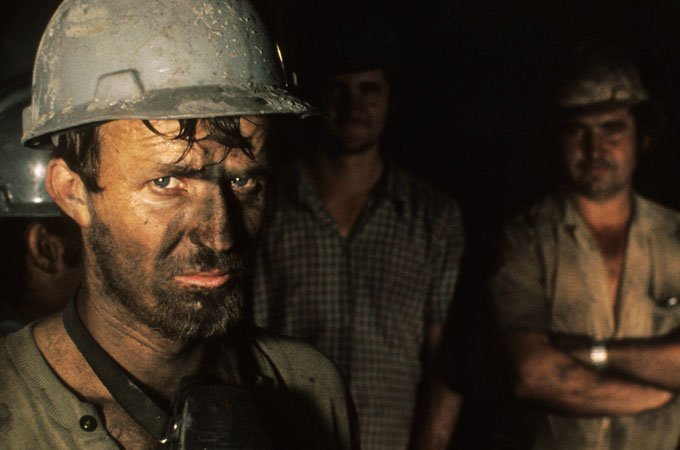 What’s smothering coal? Not the EPA
The fossil fuel industry itself may be the cause. Cheap shale gas produced by fracking has brought down the coal industry, according to a new report.
By Prachi Patel
October 13, 2016

Backers of the coal industry are quick to point fingers at the Environmental Protection Agency as the reason for its decline. A new study shows that those fingers should be turned back toward the fossil fuel industry itself. Cheap shale gas produced by fracking has brought down the coal industry, according to the report published in The Electricity Journal.

The coal industry is on a downward spiral. Coal mining jobs are quickly being lost, and coal’s share as a fuel for power generation is going down. Natural gas today provides 34 percent of fossil fuel electricity in the US, while coal provides 30 percent. Responding to the coal industry’s fears, Republican presidential nominee Donald Trump has promised to bring back coal jobs by abolishing the EPA.

So researchers at Case Western Reserve University looked at changes in EPA regulations going back to 1990. They tried to tie them with shale gas and coal consumption data they got from the US Energy Information Agency, energy consultants, Wall Street analysts, and publicly available information from utilities and the gas industry. The answer: no correlation.

As they detail in the paper, in 1990 then-president George H. W. Bush signed new EPA regulations into law under which power plants have been operating since. Consumption of coal continued to grow under those rules until 2008, and then went into steady decline, dropping by 23 percent from 2008 thru 2015. New federal rules that restrict emissions from coal power plants only went into effect in June 2015.

In the period between 2007 and 2015, shale gas prices dropped by half. This was driven by increased production and investment in pipelines and gas storage infrastructure. Natural gas power plants also have a technology advantage: gas turbines are more efficient and their outputs can be adjusted more easily to match demand.

The authors say that coal use will continue to decline. Shale gas production is expected to keep increasing. New EPA regulations might aid natural gas, since burning it produces no mercury emissions, half the carbon dioxide of coal, and 80 percent less sulfur. Plus, the falling prices of wind and solar power could also be nails in coal electricity’s coffin. 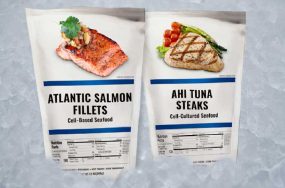 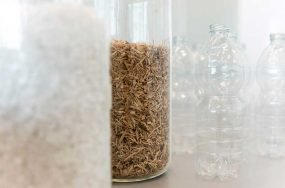 Bioplastic made from wood waste is durable yet degradable

Bioplastic made from wood waste is durable yet degradable