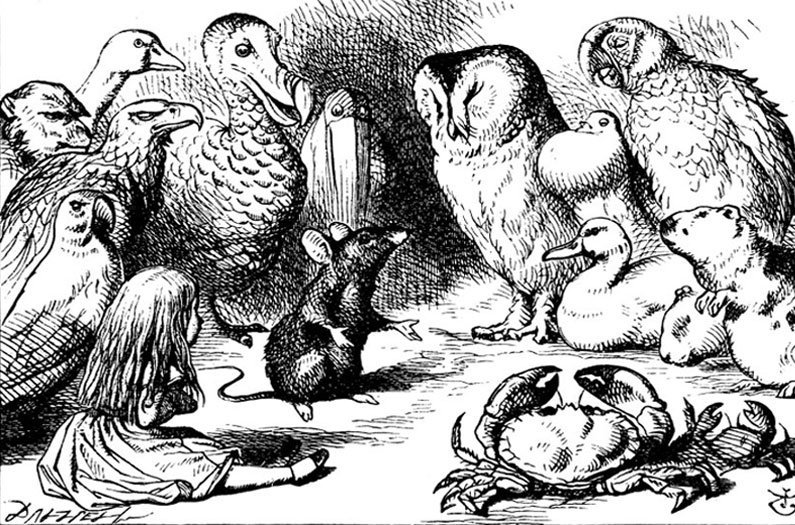 Are children’s books warping our knowledge of nature?

The stories we learn as children are stories that shape our lives. So what, then, are children’s books teaching about nature?
By Brandon Keim
November 2, 2016

Stories we learn as children are stories that shape our lives. Struggle as we might to recall something read last week, it’s not hard to remember stories heard decades ago. Those simple tales often set our sensibilities; so what, then, are children’s books teaching about nature?

In a study published in the journal Frontiers in Ecology and the Environment, researchers led by ecologist Juan Celis Diez of Chile’s Catholic University of Valparaíso reviewed more than 1,200 children’s books, both fiction and non-fiction. Some 89% contained depictions of non-native plants, animals, and landscapes; just 8% of the books depicted species native to the region.

The skew continued, less starkly but still significantly, in a dozen school textbooks. “Native biodiversity and wild landscapes are poorly represented in the available literature from which parents must choose their children’s readings,” wrote the researchers. And though they limited their review to titles marketed in Chile, Celis Diez says it’s a well-established pattern in all Latin American countries and likely applies to Europe and North America, as well.

The researchers consider this troubling. “A key driver of biodiversity knowledge loss,” they write, “is the biased perception children have of their home environments and local biota.” Children’s literature that eschews the local will likely “increase bio-cultural homogenization,” says Celis Diez.

“The systematic loss of connection and appreciation of the local environment is replaced by knowledge of more charismatic or widely-distributed species,” he says.“This loss of local knowledge will increase with the coming generations.” Eventually people “will be unable to perceive environmental deterioration or the loss of species from their surroundings”—what ecologists call a shifting baseline syndrome, here applied not only to fisheries or big herbivores, but to knowledge of nature itself.

Might the researchers be overly concerned with distinctions between native and non-native? Perhaps. It can certainly be argued that a love of nature, whatever the historical origins of its species, is what matters most; if, say, honeybees and bears are not native to England, Winnie the Pooh and his Hundred Acre Wood still foster an appreciation of nature’s charms.

Even so, argues Celis Diez, a love for nature should begin at home. Many studies have described the inability of kids all over the world to identify even the most common species. There’s something unsettling about a child recognizing a penguin from Antartica more readily than a woodpecker tapping every day in a backyard tree. Write Celis Diez and colleagues, “The creation and publication of new and more region-specific natural science books based on knowledge of local biodiversity is urgently needed.”