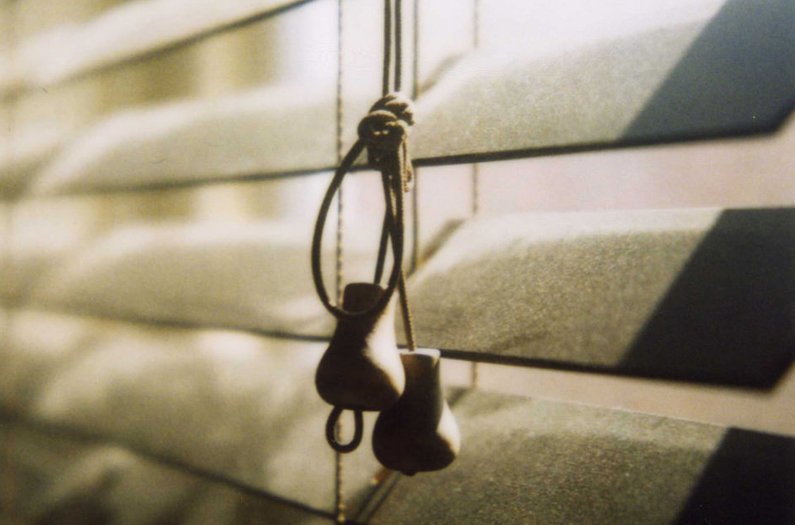 The DNA of more than 600 kinds of arthropods can be detected in US household dust samples, and researchers have used this information to map the distribution of some species.
By Sarah DeWeerdt
November 8, 2016

The DNA of more than 600 kinds of arthropods, a diverse group of animals that includes insects and spiders, can be detected in household dust samples, according to a study by researchers from North Carolina State University and the University of Colorado Boulder.

In the study, citizen scientists participating in the Wild Life of Our Homes project used a sterile swab to collect dust from the top of a doorway in their house or apartment. Researchers then analyzed the DNA captured on these swabs to determine what kinds of arthropods were present.

“This work is a significant step toward understanding the ecology of our own homes, with the goal of improving our understanding of how those organisms in our homes may affect our health and quality of life,” says lead author Anne Madden, a postdoctoral researcher at North Carolina State University.

Earlier this year, researchers conducted the first systematic survey of household arthropods, collecting all the arthropods they could find from 50 homes in the Raleigh, North Carolina, area. It took 6 hours per home to find the bugs and 2 more hours to identify them.

The DNA-based approach is much less onerous: sample collection requires only minutes per home and can be done by individuals with minimal training. The quick and efficient methodology enabled the researchers to scale up to undertake the first continent-wide assessment of arthropod diversity inside homes. The new study includes dust samples from more than 730 homes representing all 48 continental US states.

Researchers used DNA “barcodes” to identify the genetic signatures of arthropods in the dust samples. The barcodes are short stretches of a gene, known as COI, with a highly variable sequence that enables scientists to peg the identity of a sample down to the level of species or at least genus (a genus is a small group of closely-related species).

The genetic analysis indicates that altogether, the dust samples contained the DNA of more than 600 kinds of arthropods, the researchers report in Molecular Ecology.

“That’s an incredible range of diversity from just a tiny swab of house dust,” Madden says.

Madden and her colleagues found that homes in rural areas, homes with basements, and homes inhabited by pet dogs or cats tend to have greater arthropod diversity.

They found genetic traces of well-known household dwellers like dust mites, cockroaches, and carpet beetles. They also found some surprising inhabitants of houses, like aphids.

Homes with aphids were also more likely to harbor aphid predators and parasitoid wasps. This suggests that dust samples contain traces of biological interactions, and DNA in dust could even help scientists parse food webs inside homes.

The DNA-in-dust strategy does have some disadvantages: the analysis can’t say anything about the abundance of different kinds of arthropods inside homes, for example, only whether or not they are present.

And dust samples may not yield evidence of all the varieties of arthropods in a given home. In nearly three-quarters of households in the new study, researchers detected fewer than 5 different kinds of arthropods. But in the previous North Carolina study, the average home contained an average of 62 arthropod families and nearly 100 species.

Still, put together many samples, and some robust patterns emerge. A map of study samples where dust mite DNA was detected matches the known geographic distribution of dust mites in the U.S. That suggests the technique could be used to produce range maps of household arthropods, which are currently lacking for many species.

Some of these mapping efforts may yield surprises. The Turkestan cockroach, an introduced species known to be present in the southern and southwestern US, has been predicted to spread north and east. But the insect’s DNA was detected in samples from Massachusetts, revealing that it has already in fact done so. This shows the DNA analysis holds promise for tracking the spread of invasive species, the researchers say.

Source: Madden AA et al. “The diversity of arthropods in homes across the United States as determined by environmental DNA analysis.” Molecular Ecology. 2016.