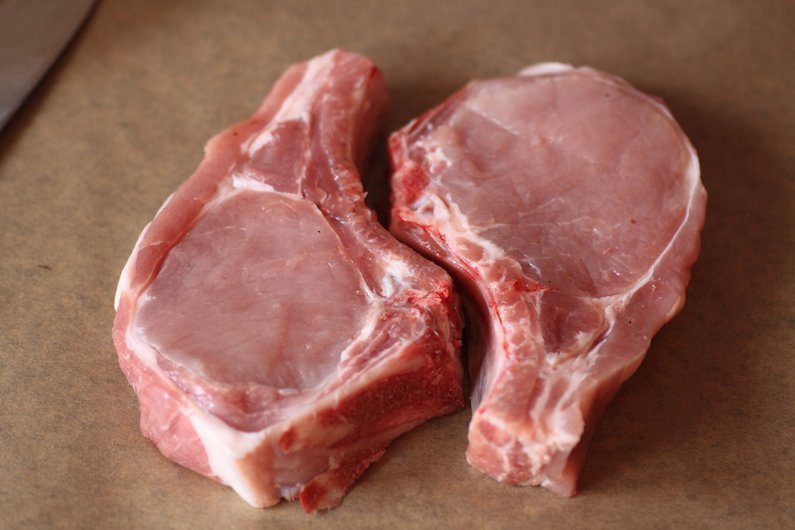 Tax on meat and dairy slashes emissions and saves lives

Taxing food based on the emissions created from its production could slash more greenhouse gases than the global aviation industry currently emits—and could also prevent hundreds of thousands of deaths.
By Prachi Patel
November 10, 2016

Taxing food based on the emissions created from its production could slash more greenhouse gases than the global aviation industry currently emits, according to a new analysis. The food-emissions tax could also prevent hundreds of thousands of deaths from diseases linked to overeating meat and dairy products, researchers at the University of Oxford said in the study published in the journal Nature Climate Change.

The food system causes more than a quarter of global greenhouse gas emissions. That’s mostly because of animal-based products, which also tend to be unhealthy when eaten in large quantities. Food-related emissions are increasing as people around the world are getting richer and eating more meat.

But food has largely been left out in the fight against climate change. One concern is that levying taxes on food could decrease food security in poorer nations. The few policy measures that experts have suggested to cut agriculture-related emissions have focused on the supply side, such as better crop and livestock management.

The Oxford researchers decided to look at the demand side. They used an agriculture-economic model to project the consumption of 62 food commodities in 150 countries in the year 2020. Using a database of life-cycle analyses, they quantified the emissions related to producing those foods. Then they set a price of $52 per ton of carbon equivalent on the food-related greenhouse gas emissions.

The highest taxes came out to be on animal-based products, with beef being highest at $2.8 per kg. Taxes were intermediate for things like vegetable oil ($0.3/kg) and milk and eggs ($0.2/kg); and very low for most other crops such as fruits and vegetables.

Food taxes would cut the consumption of high-emissions, unhealthy food products. The best option for both emissions and health was to pair taxes with subsidies for fruits and vegetables. This optimal tax scenario could slash one billion tons of greenhouse gas emissions—and save half a million lives around the world—the analysis found. These benefits would largely be in high-income countries.

Implementing such policy would, of course, be controversial. The researchers call this a “good starting point” for further research.