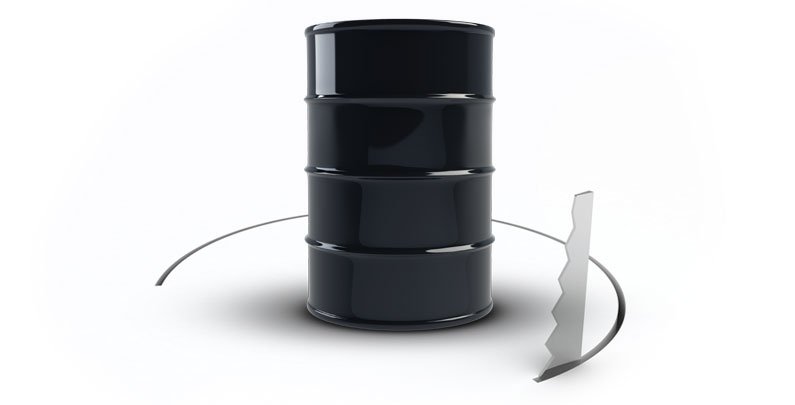 The Global Financial Establishment Is Waking up to Climate Risk


and beginning to rewrite the economic rules

On a political level, the 2015 Paris climate summit was about channeling the hurly-burly of responses to climate change into a cohesive signal. On the financial level, however, it was about revealing the economic underbelly of our energy system. The so-called free-market economy has long been rigged to favor fossil fuels. The rigging, largely hidden until now, comes in many forms. Fossil fuel companies are graced with laws and accounting rules that don’t require them to fully pay for their costs, disclosure rules that don’t require them to report the spectrum of risks they face (as other industries have to), and a tax code that favors fossil fuels over less damaging energy sources.

But change is afoot. The global financial establishment has begun reevaluating climate risk and rewriting the economic rules. Midway through the conference, Mark Carney, governor of the Bank of England—Britain’s equivalent to the chair of the US Federal Reserve—announced the creation of a new Task Force on Climate-Related Financial Disclosures. Carney appealed to the world’s financial markets to offer higher quality reporting on climate-related financial risks to enable more accurate pricing of companies whose fortunes are tied to fossil fuels. Carney called the existing lack of such requirements a sign of “market failure.” He got former New York Mayor Michael Bloomberg to run the task force, which issued its first report in April. It characterized existing disclosure regimes as “fragmented and incomplete.” The final report is due at the end of 2016.

Carney’s initiative has its roots in the financial crisis that whipped across the United States and Europe in 2008 and 2011. In those cases, previously unrecognized risks from mortgage derivatives and the collapsing housing markets turned hundreds of billions of dollars of assets into liabilities. The G20 created the Financial Stability Board to identify stresses in the global economy and head them off to avoid a repetition of the catastrophic cascade that triggered the Great Recession. Carney was appointed the chair just as climate change began creeping into the consciousness of financial professionals. As Britain’s central banker, he described climate change as a potentially massive disruptor of global economic stability. He ordered British insurance companies, the first hedge against the physical and financial impacts of climate change, to provide detailed data on exposure of their funds to fossil fuel investments.

Carney’s concern now extends far beyond insurance into every publicly traded company. “He’s really been shaking things up,” said Sue Reid of Ceres, an NGO dedicated to mobilizing investors and business leaders to build a sustainable global economy. “At the highest level, he’s telling the truth about the profound systemic and financial threat that carbon and climate present . . . Regulators don’t want to get caught asleep at the wheel like they were in 2011.”

That requires more risk transparency. In the transition to a low carbon economy, fossil fuel companies—and the companies that rely on them—face a whole new set of risks. Chief among these is a carbon bubble, a term coined by the financial think tank, Carbon Tracker. Fossil fuel companies are currently treating their vast oil, gas, and coal reserves still in the ground as money in the bank. That value is currently built into their stock prices, and they are continuing to find and develop even more reserves. But if governments act to restrict or penalize carbon, or renewables outcompete fossil fuels, those reserves will suddenly have dramatically less or even no value, becoming stranded assets. In other words, the carbon bubble could burst in much the same way that the housing bubble burst several years ago. Only the stakes this time are far larger. The subprime bubble was $2 trillion—Carbon Tracker estimates the carbon bubble could reach $6 trillion in the next decade.

Add to that an even broader set of risks that all companies operating on a climate-disrupted earth now face. Severe weather can disrupt supply chains; consumers and investors are beginning to base purchasing decisions on the carbon footprint of products and services; and government regulators are fitfully but increasingly instituting penalties on greenhouse gas emissions.

“This whole narrative of stranded assets is beginning to move beyond the narrow confines of sustainable investors,” comments Mark Lewis, an energy and climate analyst for Barclay’s Bank. “Now we’re seeing the stranded asset risk concerns migrate into the mainstream.”

In the United States, the Securities and Exchange Commission requires companies that rely on fossil fuels to report few of these risks to potential investors—though any one risk could seriously undermine a company’s financial value.

In Europe, however, such disclosures are increasingly routine. France is on the cutting edge. This year, the country’s Financial Market Authority (the French version of the SEC) began requiring publicly traded companies to report their vulnerability to “transition risks,” defined as risks associated with a shift away from fossil fuels. This includes the risks that the value of fossil fuels will decline as the shift toward renewables accelerates and the world moves toward further limits on greenhouse gases. It also requires the companies to report to investors the greenhouse gas emissions for which they are wholly or partly responsible, a way of assessing their efficiency and vulnerability to future climate action. A bank or insurance company, for example, may have a small direct carbon footprint composed primarily of the cumulative greenhouse gas emissions from the energy used in its offices. But the funds it steers into investments are another matter—and carry a much larger footprint. Essentially, the French mandate carbon life-cycle analyses for investment funds. One result of this heightened attention in Europe is that the biggest French and German insurance companies, Axa and Allianz, announced that they’d be divesting a total of close to a billion dollars from investments in coal companies, largely based on the significant risks they perceive in those sectors, and steering more than $5 billion into ‘green’ investments by 2020.

What may appear like a radical departure from the norm is actually quite conservative. Making risks and costs more transparent is key to a ‘free market.’ France is at the forefront, but Germany, Great Britain, and other European countries are also signaling that they will no longer facilitate economic rules that tilt the playing field toward oil and coal.

After four years of pressuring the Securities and Exchange Commission, in June Ceres sent a letter requesting that the commission take action urgently to redress that imbalance and compel companies to “address the material risks and impacts of climate change.” The letter was signed by forty-one institutions, representing hundreds of millions of dollars in investments, including the investors of public funds for the states of California, Connecticut, and Washington, as well as New York City and the Regents of the University of California. The SEC is currently reviewing its disclosure rules, a spokesman said, and may issue revisions by the end of 2016.

Meanwhile, transnational companies traded on international stock markets are compelled to supply two sets of information: one to the French and other European exchanges on their array of climate-related risks; and another in the United States, where they are under no obligation to do so.

“If you’re traded in France,” Bevis Longstreth, a commissioner with the SEC during the Clinton administration, told me earlier this year, “you have to show your carbon footprint. If you’re traded in New York, you don’t have to list anything, you can pretend you don’t even have a [carbon] shadow.”

Mark Schapiro is an award-winning journalist, author of Carbon Shock: A Tale of Risk and Calculus on the Front Lines of the Disrupted Global Economy, and a Lecturer at the UC Berkeley Graduate School of Journalism. This article is adapted from his latest book, The End of Stationarity: Searching for the New Normal in the Age of Carbon Shock published by Chelsea Green. 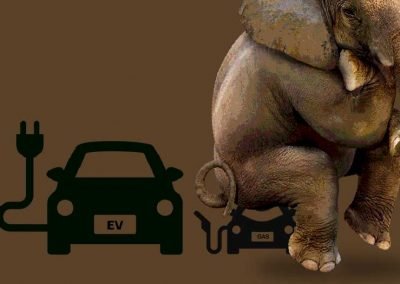 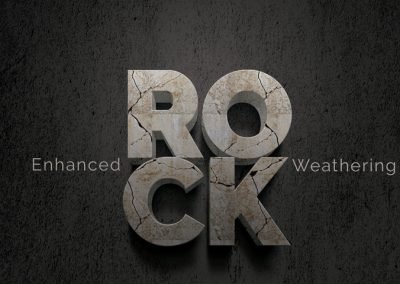 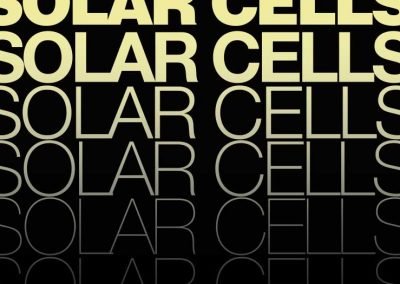 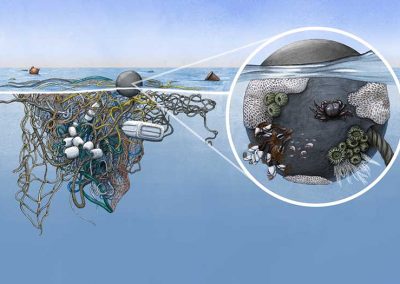 Is plastic trash in the middle of the ocean becoming a new kind of island habitat?