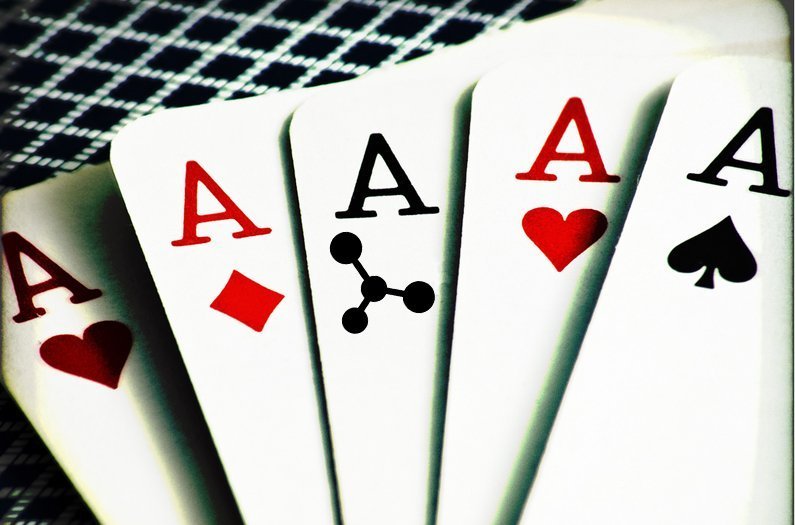 It’s time to double down on humankind’s methane emissions

Atmospheric levels of methane are growing faster than any time in the past two decades, and emissions are most likely coming from food production.
By Prachi Patel
December 15, 2016

Climate change mitigation efforts have focused mainly on carbon dioxide until now. And those efforts might be paying off: carbon dioxide emissions have tapered off in recent years, mostly due to a switch from coal to natural gas. Now there’s more reason than ever to turn our attention to a more potent greenhouse gas: methane.

Atmospheric levels of methane are growing faster than any time in the past two decades, and it’s most likely coming from food production, according to an international team of scientists. Methane emissions are a double-edged sword. The gas traps 28 times more heat than carbon dioxide, but it has a shorter lifetime in the atmosphere, making it harder to control.

Methane levels in the atmosphere were fairly stagnant in the early 2000s, increasing at a rate of around 0.5 parts per billion annually, the researchers say in an editorial published in Environmental Research Letters. But since 2007, the levels have increased at more than ten times that rate. And the growth rate jumped over 20 times to reach around 10 parts per billion in 2015.

The reasons for this spike are unclear, the scientists say. That’s because not enough is understood about the global methane cycle: its sources as well as sinks. Tracking methane emissions is not easy. They can come not only from natural sources such as wetlands and lakes but also from human sources such as dams and oil and gas wells.

However, new analysis studied by the researchers indicates that two-thirds of global methane emissions every year comes from human activities. And most of those sources are agricultural, such as cattle farming—cows expel large quantities of methane from their digestive tracts—and rice paddies, where microbes produce the gas.

There is an urgent need to quantify and reduce methane emissions, the authors say. Mitigating methane emissions could slow climate change efficiently in a shorter time. The new report lists some possible routes. These include detecting and reducing natural gas leaks; covering landfills; modifying cattle diets; and developing farm bio-digesters.

“Keeping global warming below 2°C is already a challenging target,” the authors say. “Such a target will become increasingly difficult if reductions in methane emissions are not also addressed strongly and rapidly.”

Editors’ note: The authors of the editorial previously worked on the 2016 Global Methane Budget, which is part of the Global Carbon Project. That program is a research project of Future Earth, Anthropocene’s publisher.