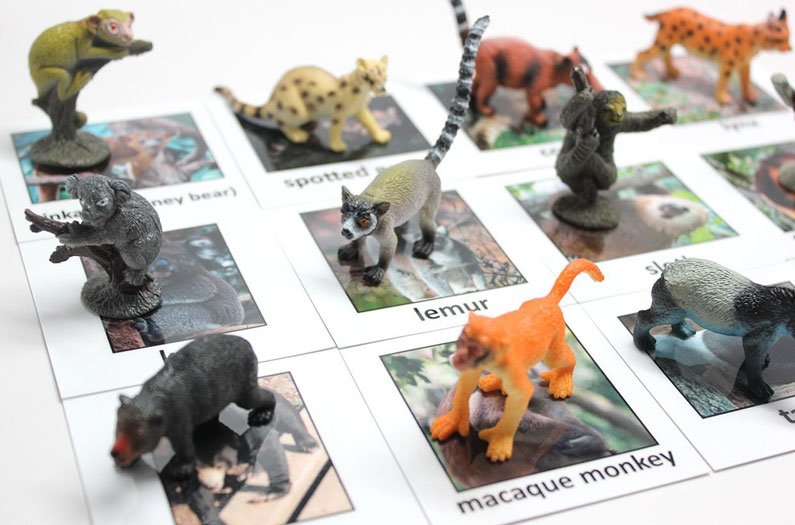 A recipe for rewilding the Atlantic forest

Brazil’s Atlantic forest is a biodiversity hotspot. To the naked eye, the parts of it still standing appear wild and rich—but the naked eye is easily deceived.
By Brandon Keim
December 7, 2016

Stretching down South America’s vast eastern coast, Brazil’s Atlantic forest is a biodiversity hotspot. Though much has been cut down, the remnants remain wild and rich, at least to the naked eye. But the naked eye, argues ecologist and rewilder Mauro Galetti, is easily deceived.

As Galetti describes in a study published in the journal Animal Conservation, the modern forest is defaunated and impoverished. It lacks big animals who play vital ecological roles. But it doesn’t need to stay that way: the forest, says Galetti, a professor at São Paulo State University, is a perfect candidate for what’s called trophic rewilding. By reintroducing species that once lived there, the forest might yet be restored to glory.

Rewilding is mostly known from projects in temperate regions. These include Siberia’s Pleistocene Park, which scientists hope to populate with engineered versions of now-extinct woolly mammoths; reintroductions of beavers and lynx in the United Kingdom; and the release of bison in the midwestern United States. Rewilding represents a sort of update on restoration ecology, with a renewed emphasis on species interactions and the sheer inspiration of reviving populations previously extinguished by humans.

So far, though, rewilding hasn’t received much attention in tropical regions. To Galetti, this is a problem. In Animal Conservation, he and colleagues describe the Atlantic forest’s sad state. Even in protected areas, animal biomass has decreased dramatically. Biomass, rather than biodiversity, is a key metric: there are still lots of animals, and lots of different animals. But the big animals—tapirs and howler monkeys and agouti, ocelots and tortoises and toucans—are almost entirely gone.

The modern forest is dominated by small animals. And though it could be argued that this simply represents a new ecological reality, different but not worse than what came before, Galetti and colleagues see it as a stage of slow-motion destruction. Big animals are involved in many ecological processes, especially seed dispersal. Without them, many species of plants will eventually disappear from the landscape; the forest will contract to a simpler state incapable of supporting many of the creatures who still live there. “There remains an urgent need to reverse defaunation in order to re-establish important ecological and evolutionary processes,” writes Galetti’s team.

To be sure, large-scale restoration efforts are already underway in the region, and many scientists and conservationists hope that, as forests are restored, those vanished big animals will naturally come back. But as Galetti and colleagues write in the journal Biotropica, this so-called ‘field of dreams’ plan—“build it and they will come”—doesn’t apply to the Atlantic forest. “Key large-bodied species are no longer found in forest remnants,” they write. Thus, natural re-colonization is impossible.

“On the other hand, zoos and other wildlife parks have plenty of animals that could be used in trophic rewilding,” says Galetti. If the animals can’t get to a restored Atlantic forest on their own, people can take them there. The Biotropica paper is a blueprint for what that could look like. Rewilders could first reintroduce big animals most likely to survive in fragmented modern forests; in the absence of natural predation, humans would need to control them. Eventually big predators would be reintroduced, too.

The undertaking will be complicated. Simply putting animals back won’t solve everything. The problems that caused defaunation in the first place — habitat destruction and road-building and, worst of all, rampant hunting—will still need to be fixed. But the forest as it is now, stripped of big animals and set on a trajectory for ecological collapse, is not an inevitability. It might yet thrive again.