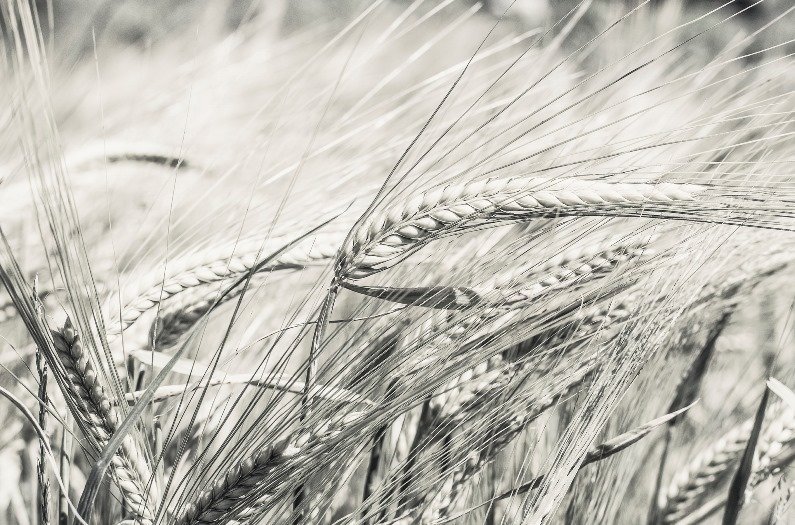 Scientists induce a sugar rush in plants, getting more growth and resilience with zero genetic modification.
By Catherine Elton
January 13, 2017

Researchers have developed a new technology that not only increases the yield of wheat plants, but also makes them more resilient to drought. What makes this technology so interesting is that—if  successful in field trials—it might provide an alternative to genetic modification approaches to boosting wheat yields.

The technology consists of a synthetic molecule that, when dissolved in water and applied to the plant, boosts the plant’s levels of a sugar signal that is key to growth. “The potential to contribute to global food security seems notable and immediate,” the researchers concluded.

For the study, which was published recently in the journal Nature, the researchers developed four experimental compounds that are all chemical pre-cursors of the plant sugar signal T6P. The compounds were plant permeable and light activated. T6P regulates how plants use sucrose, which serves as fuel for growth. The more of it that plants have, the more they grow.

The researchers put the compound into a medium, applied it to the plants, and harvested the shoots three days later. Several methods of analysis showed that the treated plants had as much as a 100-fold increase of T6P over endogenous levels. (In plants given only natural sunlight, levels increased between 4 and 30-fold.) Accordingly, they also found increased levels of glucose and sucrose in the plants.

To determine whether this translated into more growth, they applied two of the compounds to spring wheat, using water sprayed plants as a control. They found that the treated plants produced larger grains, with 13-20 percent more starch content than controls.

Next the researchers tested plant resilience to drought, which, as the authors pointed out, is the biggest global limitation to yields. They restricted water for nine days and then applied one of two experimental precursor treatments to two different groups of plants, and gave a third group only water. Then the plants were watered regularly for 20 more days. They found that the experimental plants achieved significantly higher biomass.

Researchers will need to see if they can achieve similar success in field trials. If they do, this technology could have broad applications beyond wheat, as the same sugar signaling pathway exists in many plants. And it might just be a technology that GMO-concerned consumers will find palatable.