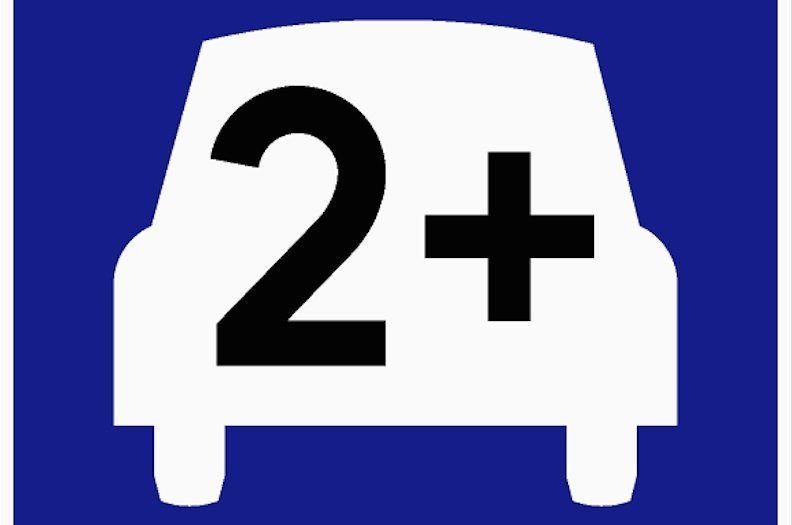 Carpooling apps could slash congestion, fuel use, and emissions

Carpooling with ride-share services like Uber and Lyft could reduce the number of vehicles on the roads by 75 percent without slower travel times.
By Prachi Patel
January 5, 2017

Sitting in traffic gridlock can cost more than anger and frustration. Traffic jams in the US cost the economy $121 billion every year in lost productive time and 3 billion gallons of fuel burned. It also leads to 25 billion kilograms of carbon dioxide emissions.

Ride-share services such as Uber and Lyft are one way to improve traffic flow. And new research by Massachusetts Institute of Technology researchers shows that these services, if used cleverly for high-capacity car-pooling, could make a huge dent in emissions and fuel use.

Such programs could reduce the number of vehicles on the roads by 75 percent without slower travel times. Nearly all 13,000 or so taxis in New York City could be replaced by a fleet of only 3,000 four-passenger ride-share cars used for carpooling, the researchers report in the Proceedings of the National Academy of Sciences.

In the past two years, Uber and Lyft have made ride-sharing a cheap and easy-to-use option by using smartphone data. But the algorithms they use are still limited: for example they need to have all requests in before creating a route.

The MIT group has developed a new algorithm that ideally matches ride-share vehicles to large groups of riders for high-capacity carpools on-demand. They used public data from 3 million taxi rides to develop the algorithm, which routes vehicles and passengers in real-time based on available vehicles and the number of seats in them.

The algorithm can reroute cars and reassign passengers to other vehicles as requests come in. After cars are assigned, the algorithm sends remaining idle cars to high-demand areas, which further increases efficiency.

Of course, the benefits of car-pooling with ride-hail services will only be reaped if people accept the possibility of sharing their ride with others.