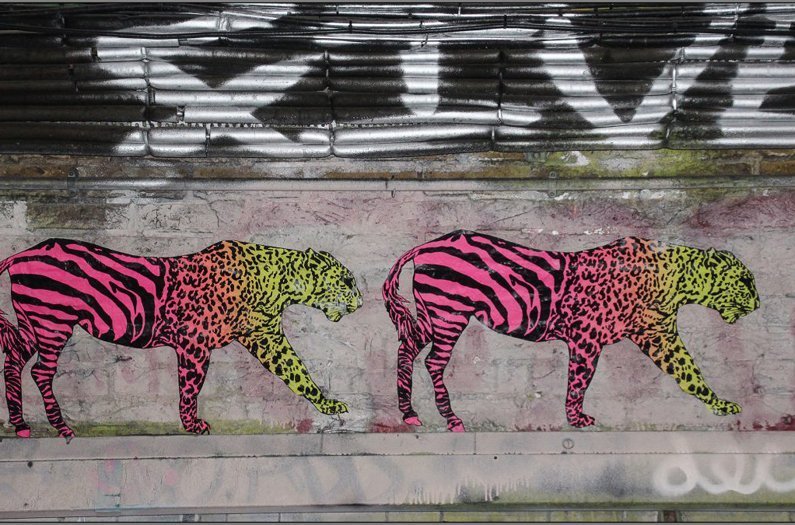 Cities are the new laboratories of evolution

Usually, we think of evolution as happening in remote, isolated, or pristine places. But new findings suggest that scientists can’t understand present-day evolution without grappling with the urban landscape.
By Sarah DeWeerdt
January 3, 2017

Cities are driving rapid evolutionary changes to plant and animal species, according to a study published yesterday in the Proceedings of the National Academy of Sciences.

Usually, we think of evolution as happening in remote, isolated, or pristine places—the Galapagos Islands, for example. But the new findings suggest that scientists can’t understand evolution as it’s currently occurring without grappling with the complex and expanding urban landscape.

An international team of researchers searched the scientific literature for data on changes in the phenotype—meaning outward characteristics, like appearance and behavior—of species living in different environments.

They analyzed these changes according to whether the species studied lived in an urban landscape, another type of human-influenced environment such as agricultural land, or in natural areas. Overall, their analysis included 89 studies that gauged over 1,600 characteristics of 155 species.

The researchers used statistical models to determine how well urban-related versus other variables explain the observed changes in these characteristics. Models that include urban variables are more accurate than those that do not, they found. This means that urbanization is a key driver of contemporary evolution.

Surprisingly, merely living in a human-influenced landscape has a rather modest effect on a species’ characteristics. But the pace of urbanization makes a bigger difference.

“Our study shows a clear urban signal; rates of phenotypic change are greater in urbanizing systems compared with natural and nonurban anthropogenic systems,” the researchers write.

Interactions with humans, such as selective harvesting of a medicinal plant, and the introduction of new predator, prey, and competitor species also spur evolutionary change.

And cities are the sites of novel evolutionary pressures, such as high concentrations of zinc around electrical transmission towers that have resulted in the development of zinc tolerance in certain plants.

The researchers caution that the results may reflect the particular species involved in available studies. For example, lots of the studies involve migratory birds, especially in Europe, and these species don’t seem to change their migration routes much in response to urban sprawl. But other types of species and other characteristics could be more greatly affected by the fragmentation of natural habitats that comes along with urbanization.

The study is also among the first to systematically link the traits that are changing in urban plants and animals to ecosystem functions and services. For example, evolution of ecosystem engineers like marsh plants, mangroves, and seagrasses could influence flood control in coastal cities and their capacity to adapt to climate change.

In other words, by building cities we’re also driving evolutionary changes that could affect the sustainability of those cities down the line. That means studying the evolutionary effects of urbanization isn’t just necessary to understand evolution in some abstract sense—the future of our own species may also depend on it.