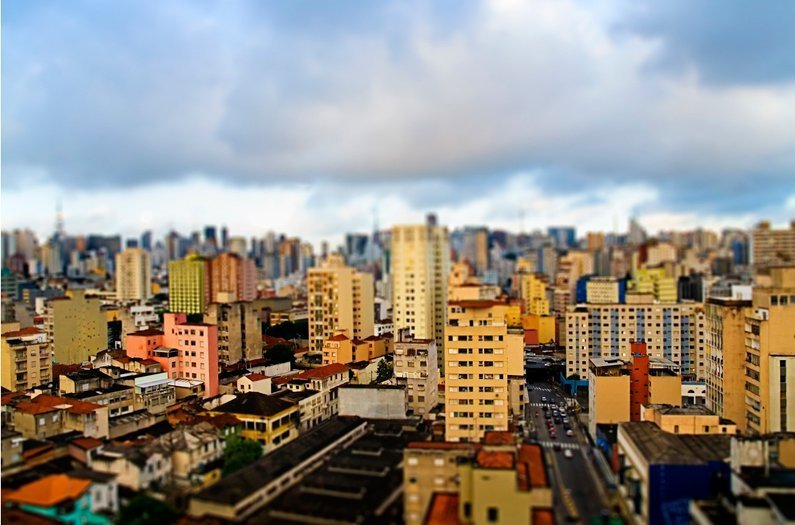 To save energy on heating and cooling, look at the shape of cities, not just their buildings

Urban planners in parts of the world where cities are growing rapidly, especially China, will have a surprisingly big influence on the future global energy budget.
By Sarah DeWeerdt
January 18, 2017

Urban planners in parts of the world where cities are growing rapidly, especially China, will have a surprisingly big influence on the future global energy budget, an international team of researchers reported last week in the Proceedings of the National Academy of Sciences.

Already, cities account for up to three-quarters of global energy consumption and fossil fuel-related carbon dioxide emissions. With 2.5 billion more urban residents expected by 2050, these proportions are set to increase even further. But scientists don’t know much about how the way cities evolve in different parts of the world may affect energy use.

Overall, increasing urban density and improving building efficiency are on about equal footing, the researchers found. In other words, making cities denser can do just as much to reduce energy demand for heating and cooling buildings as improving the efficiency of the buildings themselves.

Looking at cumulative energy consumption—from 2010 to 2050—shifts the balance a bit, so that urban density actually becomes the slightly more effective strategy for holding down energy use.

The main factor driving the relationship between density and energy efficiency is that as urban density increases, dwelling size per capita tends to decrease, and smaller dwellings use less energy.

However, the role of urban density versus building efficiency varies a lot from one region of the globe to another. In North America and Europe, the greatest gains are likely to come from improving energy efficiency of buildings, especially retrofit of existing buildings.

“In short, efficiency gains matter relatively more in those regions that are already highly urban,” the researchers write. That’s because where cities are well established, their general form—compact or sprawling—is already set.

Surprisingly, though, retrofitting buildings immediately doesn’t necessarily produce the greatest savings. Current technologies widely available for energy retrofits can save 20 to 40 percent of building energy use. But cutting-edge technologies could save 70 to 90 percent. Waiting five years or so for those new technologies to go mainstream and come down in cost could save more energy in the long term.

And the picture is different in rapidly urbanizing regions like China, South Asia, Pacific Asia, the Middle East, North Africa, and Sub-Saharan Africa. There, changes in urban density will have the biggest effect on building energy use.

Moreover, the pace of urbanization means that the next several decades will be key to determining the global energy budget over the long term. “Once in place, the physical structure of urban areas cannot be easily changed, and creates long-lasting interdependencies across land use, transport, and buildings that lock in the energy demand in these sectors,” the researchers warn. So urban policy wonks around the world take note: the time to develop compact, dense cities is now.

Source: Guneralp B et al. “Global scenarios of urban density and its impacts on building energy use through 2050.” Proceedings of the National Academy of Sciences. 2016.