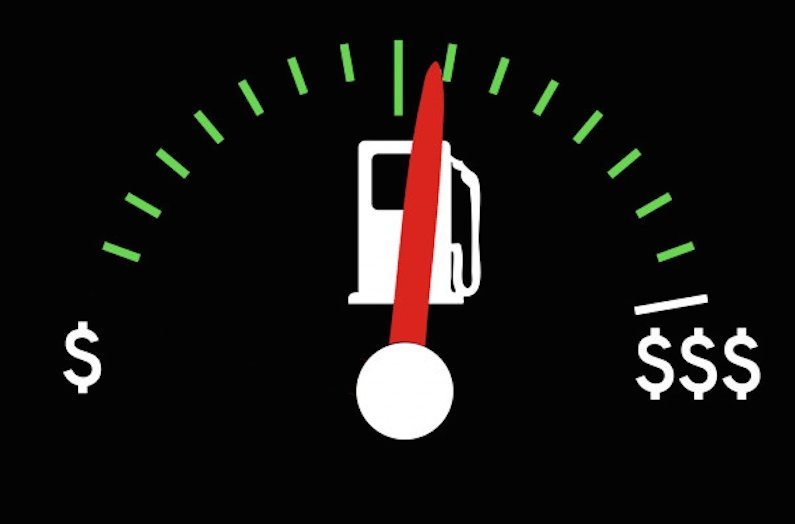 Gasoline taxes across the globe have fallen more than 13 percent

Taxing gasoline is a relatively simple, cost-effective way to curb global warming emissions. But a new analysis shows that mean global gasoline taxes have been on the decline.
By Prachi Patel
January 19, 2017

But a new analysis published in Nature Energy shows that gasoline taxes across the globe have fallen 13.3 percent from 2003 to 2015. Many countries still subsidize gasoline, and global progress on taxes is mixed.

The World Bank, International Energy Agency, International Monetary Fund, and UN’s climate science panels have for years pressed governments to remove subsidies from fossil fuels. But it is unclear whether governments follow these recommendations, despite announcing reforms. Measuring taxes and subsidies is one way to verify efforts to reduce fossil fuel emissions.

So political scientist Michael Ross of the University of California, Los Angeles, and his colleagues came up with a consistent way to measure these taxes and subsidies. They created a data set on monthly net taxes and subsidies for gasoline in 157 countries. They found local retail gasoline prices from various direct and indirect sources, then measured taxes and subsidies by comparing those prices to a global benchmark.

The data show that 22 countries persistently subsidized gasoline. These were all countries that are economically dependent on oil or natural gas exports.

Net taxes increased in 83 countries, with the largest increases happening in China, Singapore, Indonesia, Australia, and Brazil. By contrast, taxes fell or subsidies rose in 46 countries, including the US. Many of the countries that decreased net taxes are oil-exporting nations in North Africa, the Middle East, and Latin America. But some of the largest decreases were in South Korea, Germany, and Japan. So even though a majority of countries increased taxes, the global average fell because oil consumption grew more quickly in low-tax countries.

In a press release, Ross says that the problem tends to be oil-exporting countries, but also pointed to the US as a straggler. The US is the world’s top oil consumer, but the federal gasoline tax was last increased in 1993—and it’s a petty 18.4 cents per gallon.

The study highlights the need to increase gasoline taxes if governments are to fulfill their commitment to fighting climate change. “Many governments are failing to exploit one of the most cost-effective policy tools for limiting greenhouse gas emissions,” the researchers say.