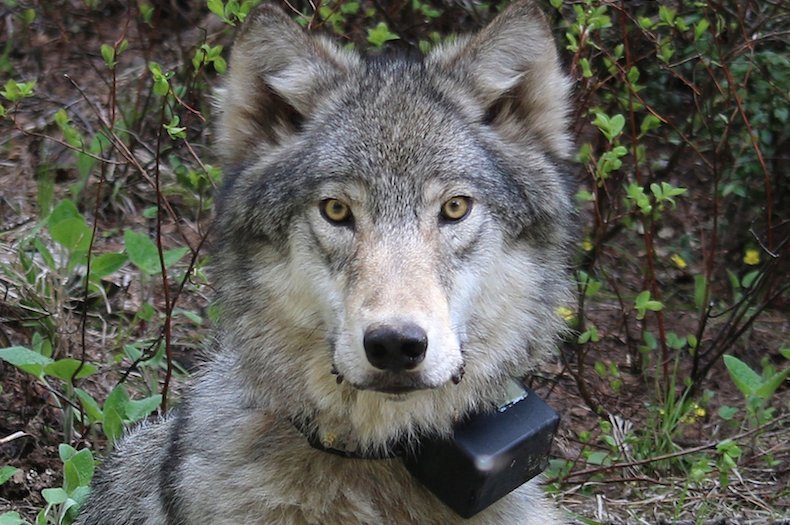 When the state of nature becomes a surveillance state

As researchers and conservationists gather data to help animals, other people might use it to harm them.
By Brandon Keim
January 25, 2017

In a world where vast amounts of personal information are gathered easily and constantly, it’s not just people who need to worry about dangerous violations of their privacy. So do animals.

Writing in the journal Conservation Biology, researchers led by biologist Steven Cooke of Carleton University describe fast-escalating, little-appreciated dangers posed by the cameras, recorders, and tracking devices that now permeate much of the natural world. “A number of troubling and unanticipated issues have emerged,” write Cooke and colleagues. Even as researchers and conservationists gather data to help animals, other people might use it to harm them.

Australian wildlife authorities, for example, used tracking data gathered by researchers studying great white shark ecology to find and kill the animals. In Minnesota, anglers tried unsuccessfully to access data collected by biologists studying northern pike reproduction. “In an era when open and transparent data are … often a requisite of funding agencies,” write Cooke’s team, “it is important for researchers and the public to accept and acknowledge responsibility for the consequences of public access to electronic data.”

Of course it’s not just scientists who have access to surveillance tools. Citizens can use them, too. Cooke’s team describe a failed attempt by poachers to hack GPS collar information from endangered Bengal tigers in India. The infamous example of so-called Judas wolves in Idaho and British Columbia—they were fitted with GPS collars by wildlife officials who then followed the wolves and slaughtered their families—underscores the destructive potential of tracking tools when turned to nefarious ends. Wolf persecution groups, say Cooke’s team, could easily follow suit, and the same approach could be used to persecute many other species.

On a subtler note, people might employ hackers to interfere with research, especially when that research affects issues—such as fishing regulations or resource extraction—with significant economic or political consequences. “We anticipate malicious attempts to derail telemetry studies or distort study findings,” write Cooke’s team. “Although telemetry terrorism may seem far-fetched, some fringe groups and industry players may have incentives for doing so.”

What’s the answer to these concerns? Ending research would be a bad one, say Cooke’s team. After all, this data can, when used wisely, be vitally important for protecting and promoting animal well-being. But people involved in tracking animals—from researchers, funders, device manufacturers, and institutional oversight committees to nature-loving citizens should start thinking and talking about potential problems. They can develop new policies and other safeguards. People might even consider whether animals sometimes have a right to privacy.

“Failure to adopt more proactive thinking about the unintended consequences of electronic tagging,” write Cooke and colleagues, “could lead to malicious exploitation and disturbance of the very organisms researchers hope to understand and conserve.”