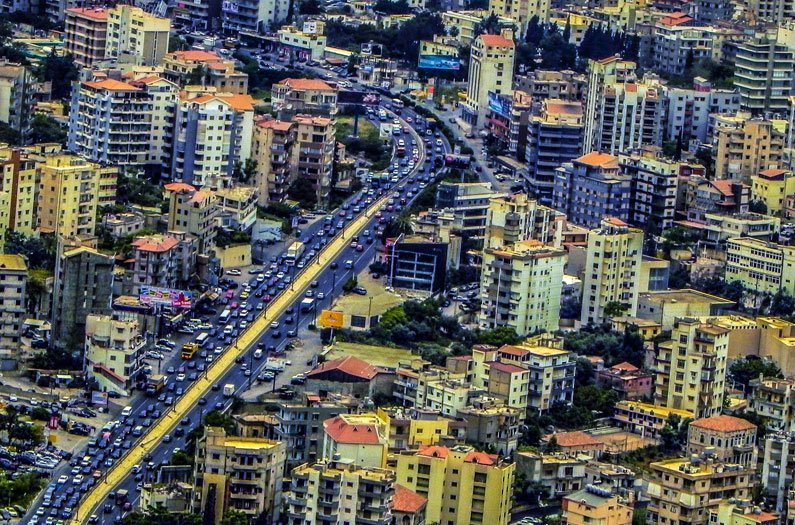 People might expect that cities in sunny climates or those at tropical latitudes would have the greatest potential for rooftop solar production. But in fact, those with the longest road networks have the biggest advantage.
By Sarah DeWeerdt
February 28, 2017

People might expect that cities in sunny climates or those at tropical latitudes would have the greatest potential for rooftop solar production. But in fact, those with the longest road networks have the biggest advantage. For example, rainy Portland, Oregon has an extensive road network and therefore a surprisingly large solar potential, according to research recently published in the journal Physical Review E.

The study is part of a larger field that seeks to draw parallels between cities and living organisms. In this case, the findings suggest that the way a city’s solar potential is related to its road network is akin to the way an organism’s size is related to its vascular network.

She also gathered data on the number of buildings and the length of the road network in each city, and analyzed how they relate to the yearly city-wide solar radiation, known as solar potential.

A city’s solar potential depends on the length of its road network, Najem found. This is because the formation of the road network defines the spaces that can be filled by buildings. And the resulting arrangement of buildings influences the amount of sunlight each building receives.

In a given city, buildings within a 2.5-kilometer radius tend to have a similar size and also similar solar potential, she found. Intriguingly, these correlations also correspond to historical and sociological neighborhoods, suggesting links between the physical, social, and economic life of a city. At a practical level, Najem says, these findings could help urban planners analyze the solar potential in different neighborhoods to develop sustainable energy plans.

The next step is to see whether similar relationships between solar potential and road networks hold in suburban and rural areas, she writes.