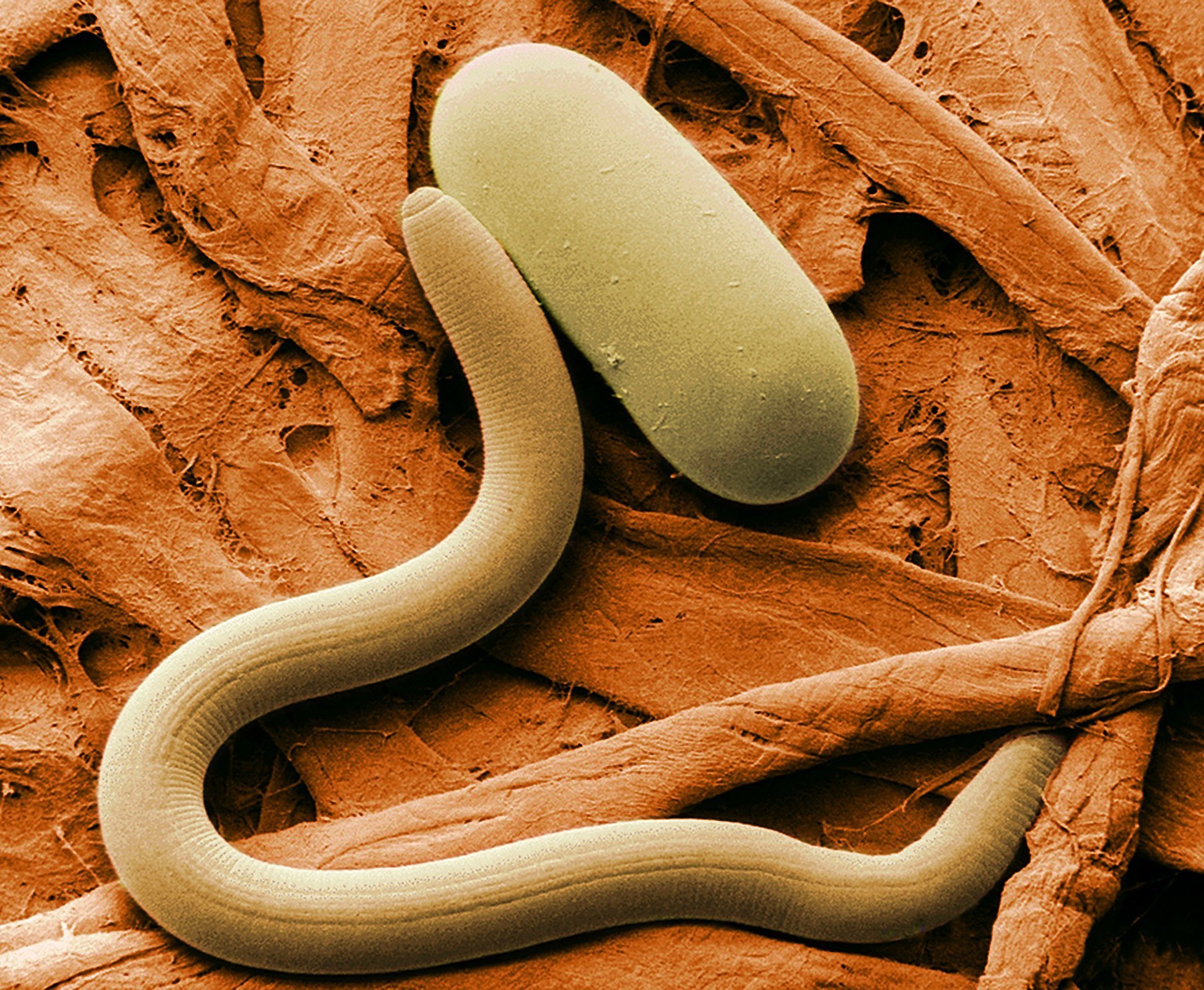 Fighting this pest could save soybeans—and make the crop greener

Insights into the feeding habits of a particularly damaging soybean pest could spur on new ways to fight it - and save billions of dollars in lost productivity.
By Emma Bryce
February 17, 2017

Soybeans have a tarnished environmental record. Farmers require vast tracts of land to grow these plants, which often places them in conflict with wild habitats—like South America’s tropical rainforests, where soybean fields have caused deforestation on a grand scale. The crop also relies on the heavy application of pesticides, with polluting consequences for water and soil.

And yet, soybeans are also the largest source of protein-rich animal feed in the world, meaning they underpin the productivity of livestock, poultry, and fish farms globally. So, this crop feeds millions of people worldwide, albeit indirectly, through the consumption of beef, chicken, pork, fish, eggs, milk, and other products.

Now, researchers have found a potential way to boost the efficiency of soybean production, and possibly help us farm the crop more sustainably. Their discovery hinges on the feeding tactics of a particularly destructive soybean pest, called the cyst nematode.

Writing in the journal PLOS Pathogens, the plant scientists, from the University of Missouri-Columbia, describe the impacts of this tiny, worm-like parasite, which causes damage to the tune of billions of dollars annually.

Nematodes survive by feeding on the root systems of soybean plants, causing them to weaken and whither away. Previous research has shown that they do this by using their spiny mouthparts to inject amino acids into a plant. How they use these amino acids—also known as peptides—is complex and not fully understood. But by using genetic sequencing, the scientists discovered that the parasites were employing a previously unrecognized type of peptide to feed.

Curious about its role, they applied the peptide to some model plants in the lab—and found that it had the same effect as another one that actually occurs naturally in soybean plants themselves.

In nature, the role of this plant peptide—called the B-Type CLE—is to govern the growth of stem cells that transport nutrients through the plant’s vascular system. When cyst nematodes inject their version into the plant, they achieve exactly the same effect, triggering a cascade of actions that ultimately enables them to manipulate their hosts’ cells into supplying them with a convenient stream of food at their feeding sites, situated along the roots.

The study authors call it ‘molecular mimicry’: the parasite’s own peptides are basically a copy of those occurring in plants. “The nematode secretes peptides into host cells that function as mimics of plant peptides, to commandeer host developmental programs for their own benefit,” the researchers summarize in their paper.

Of course for the plant, that amounts to a serious loss of life-giving nutrients. So, using the model lab plants again, the scientists removed genes that usually allow the plants to communicate with stem cells along pathways in the root area. By taking out those genes and interrupting communication, the nematodes’ ability to manipulate the plant was thwarted, too—meaning their peptide-mimic had no effect.

In the future, this could help plant breeders to create improved soybean plants that deter cyst nematodes. That could save billions in lost productivity, and possibly boost the efficiency of soybean fields so that they encroach less on wild habitat. The researchers’ insights may even provide a route for investigating alternatives to pesticides.

With soybeans set to remain globally important, having interventions like these on the horizon could help to build a greener future for this crop.